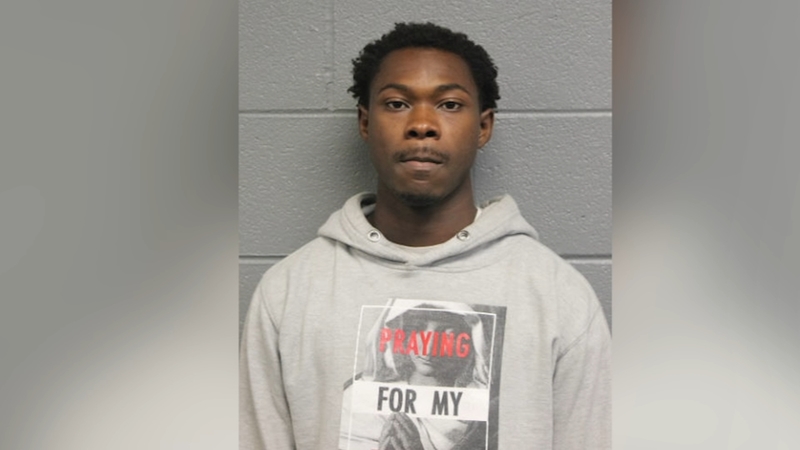 Police said Jackson might be connected to the attempted sexual assault that took place in the West Town neighborhood Thursday.

He may be connected with other attacks that took place in the area, police said.

CPD representatives said Dennis Jackson, 22, was arrested at approximately 7 a.m. Saturday after officers noticed that he matched descriptions of the offender in several crimes that had been committed between September 3 and September 7.