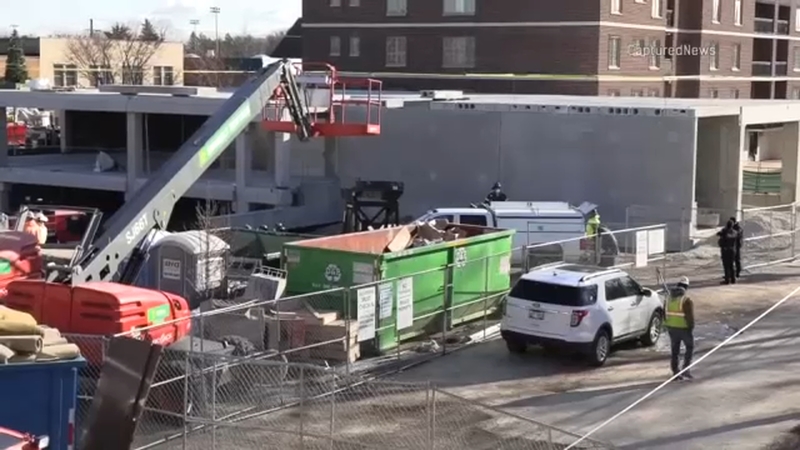 A spokesperson for the village said around 12:30 p.m. there was a partial collapse at a new multi-use building under construction at the intersection of Cass Avenue and Quincy Street. Two workers suffered critical but non-life threatening injuries, the spokesman said.

The workers were taken to Advocate Good Samaritan Hospital for treatment. No information about them, including ages, genders or names, have been released.