Puerto Rican organizations in Chicago are working on a plan of action to help after Hurricane Fiona took out the island's entire electric system.

"We boarded up windows and we just remained inside. We are now just coming outside and there are a lot of down trees. Some rivers are overflowing," she said.

He said he's worried not for his family, but also for people on the island.

"I am in this moment where there's just so many emotions and so many things that are going through my mind," Torres-Kortright said.

"I was on one of the last flights off of the island on Saturday morning," he said. "This is a very devastating storm in Puerto Rico."

On Sunday afternoon, Fiona, a Category 1 storm, took out the entire electric system.

"We have to have real conversations about building an infrastructure that can sustain itself," said Jessie Fuentes with The Puerto Rican Agenda.

Sachayra Cintron, a Humboldt Park pastry shop owner, moved her family back to Chicago right before Maria hit due to the fragile power grid.

She's been trying to reach family and friends in Puerto Rico.

"I have received one or two text messages just stating that they're OK," Cintron said.

Puerto Rican organizations in Chicago are working on a plan of action to help the people who are suffering.

"After Hurricane Maria we put together a campaign called three R's for Puerto Rico: rescue, relief and rebuild. We are ready to activate any component of that campaign," Fuentes said. 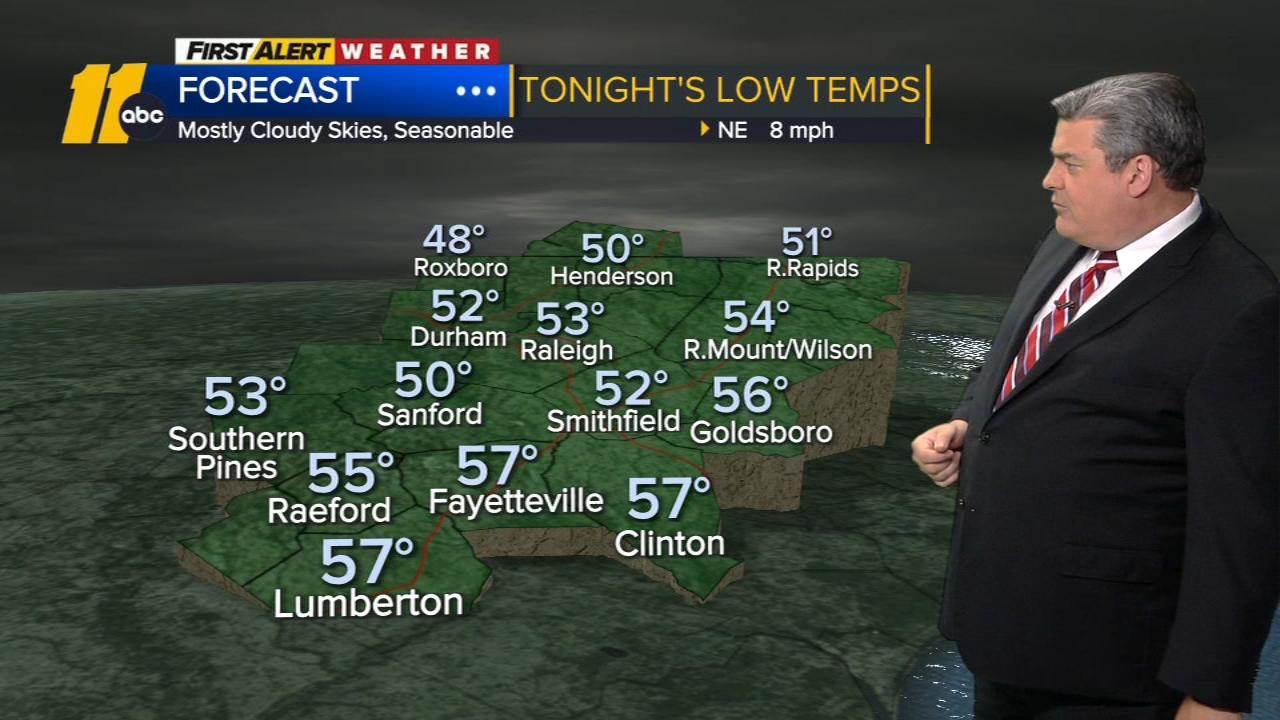 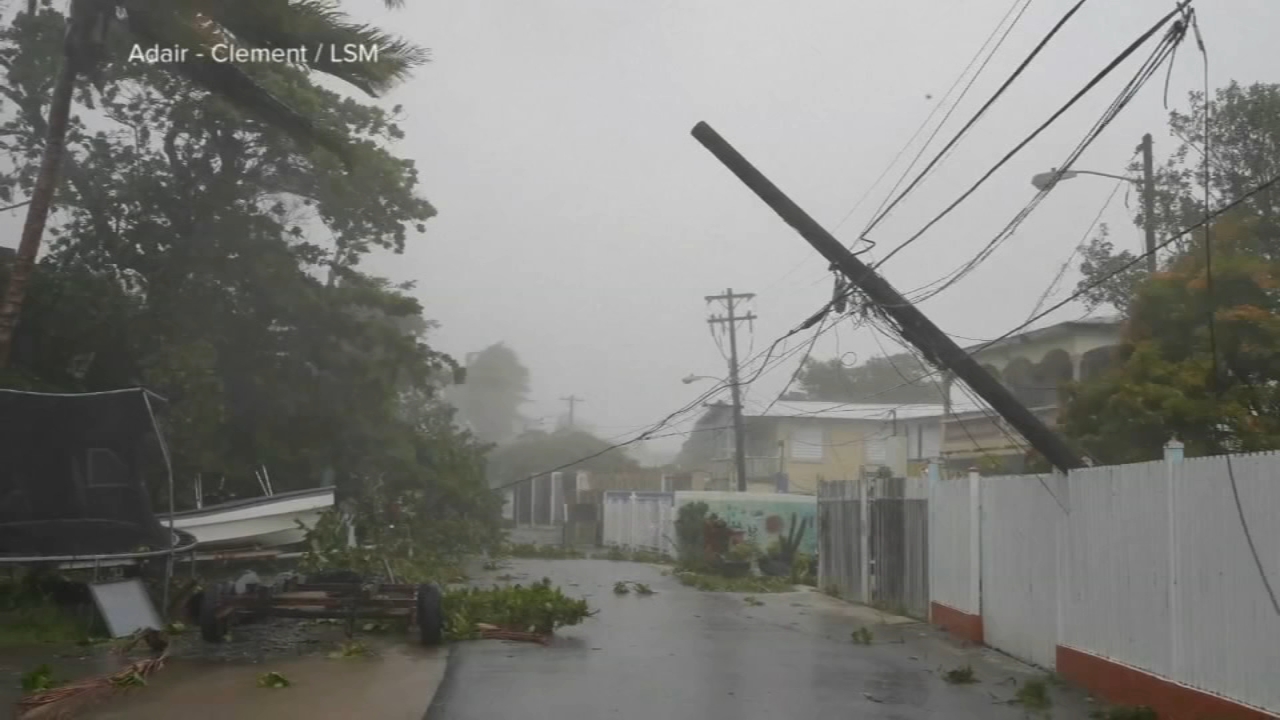 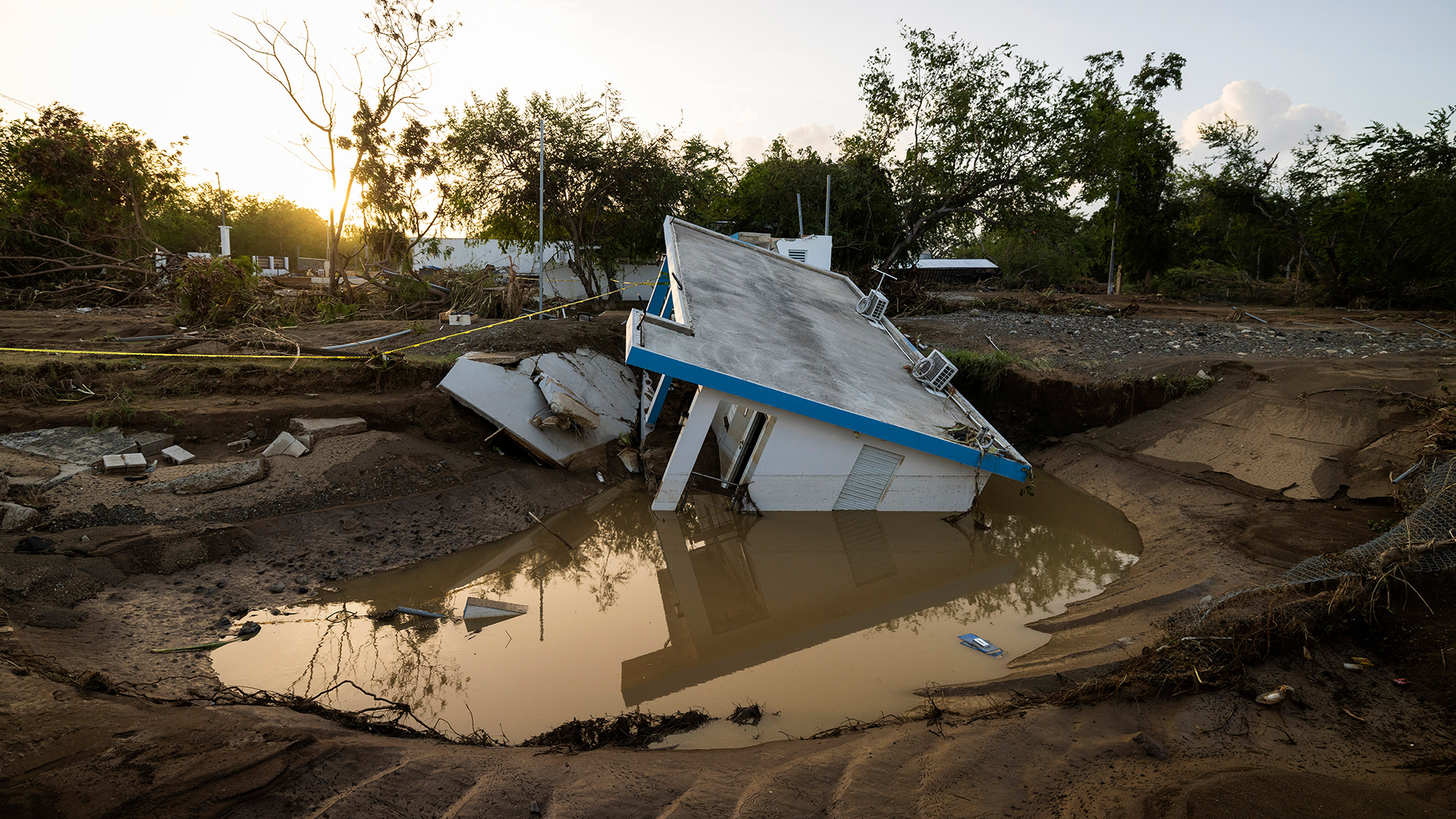