What is the Cubs' 'magic number?' 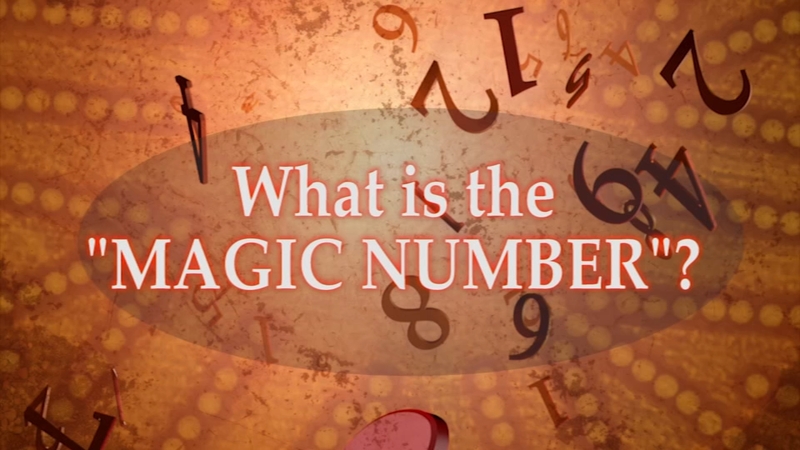 What is the 'magic number' in baseball?

Sports fans use the "magic number" to determine when a team clinches a playoff spot or a division title.

It's the countdown to the end of the Cubs' regular season. Will they clinch their division before the end?

For the Cubs, their magic number for winning the NL Central Division currently sits at five. There are 162 games in a baseball season, then add one, then subtract 91 for the number of wins the Cubs have and also subtract 67 for the number of losses the second place Milwaukee Brewers have. Each Cubs win or Brewers loss lowers the magic number by one.

The Cubs have a separate magic number for simply clinching a spot in the National League Wild Card game. In both the National and American leagues, the top two teams that don't win their division play in a single-game playoff with the winner advancing to the Division Series alongside the division winners.