Michigan Avenue businesses board up as city leaders prepare for possible unrest
WLS
By Craig Wall and Leah Hope
CHICAGO (WLS) -- Already reeling from the impact of COVID-19 and two waves of violence over the summer, business owners in downtown Chicago are on edge as the end of the contentious election approaches.

Mayor Lori Lightfoot and other Chicago officials on Friday discussed the city's emergency preparedness plans for the next 10 days.

Lightfoot tried to assure Chicagoans that the city has incorporated lessons learned from violent demonstrations and looting this summer - and will be prepared.

"We are contemplating a number of worst-case scenarios, but obviously hoping for the best that people if they do protest they do it peacefully," Mayor Lightfoot said. "But we're going to be prepared for any eventuality."

The city will be strategically deploying dump trucks and snow spreaders at critical areas across Chicago, including along downtown bridges and at retail corridors, as a way to control any civil unrest that could unfold after the election.

"Our main objective is to ensure residents feel safe while voting and that whatever the outcome, protests remain peaceful," said Rich Guidice, executive director of Chicago's Office of Emergency Management & Communications.

"We will be watching diligently and if we need to take more aggressive measures to shut down parts of the city to address our critical infrastructure, we are prepared to take those steps," Mayor Lightfoot said.

Chicago police have canceled days off for many specialized teams and will be deploying officers in highly visible patrols to reassure people worried about their safety downtown and in the neighborhoods.

"We will not tolerate looting or other criminal behavior. We've taken a strong stance on this and make it a point. So the message is: don't loot in Chicago. If you do loot, you will be held accountable," Chicago Police Supt. David Brown said.

"I hope that no one tests our resolve because they're going to be the worse off for it," Lightfoot said.

The Board of Elections assured those who want to vote in person that polling places are safe with hand sanitizer and social distancing, but reminded people that they must wear masks.
Early voting numbers are smashing records. More than 650,000 people have already cast their ballot in person or by mail, nearly two and a half times the number from four years ago. But Lightfoot shared a message for anyone who uses the outcome of the election as an excuse to engage in violence.

"If they come armed for a fight with police, or worse, criminal teams decide that this is the moment that they're going to try to probe weaknesses and do looting, we're going to be prepared for you and we're going to bring you to justice," Lightfoot said.

"We are focused on ensuring our officers will work to de-escalate, to calm tensions," Brown said.

The security operations plan will be in effect for the next 10 days in anticipation that the outcome of some races may not be settled on election night.

WATCH: Chicago businesses board up ahead of election

As we get closer to election night, more businesses are taking precautions in downtown Chicago.

As the election approaches, more businesses in downtown Chicago are taking precautions.

Along Michigan Avenue, some businesses covered their windows Friday. While some had plywood over windows from previous unrest, there was more activity to protect the Magnificent Mile ahead of the election.

"We do have a number of businesses that are boarding up," said Kimberly Bares, president of the Magnificent Mile Association. "We have some that will be closed, although I will say some are closing to give their employees the opportunity to vote."

Some of the businesses had damage and thefts during two rounds of unrest following police-involved shootings. Bares said lessons learned from those events informed preparations for next week, which include good communication.

"We've been using a group text platform to get safety and security messages out to our membership. The city has also put together a communication channel," she added.

"The MyRiverNorth app has been downloaded by thousands of people and that's a way we're getting connected in real-time also," said Mike Riordan, president of the River North Residents Association.

Some of the downtown residential organizations have also been in close contact with city officials. The River North Residents Association urged building owners to connect building surveillance cameras with the city. The association represents more than 80 buildings, with some members close to Trump Tower.

"Things got out of hand in May and August that were very concerning and very traumatizing to people," Riordan said. "Trump Tower, which is in our neighborhood, is a lightning rod for crazy activity and protests."
Report a correction or typo
Related topics:
chicagolooplori lightfootcoronaviruscoronavirus chicagovote 2020coronavirus outbreakcoronavirus pandemicelection2020 presidential electionrallycovid 19 pandemiccovid 19 outbreakcovid 19halloweenprotestelection daychicago police department
Copyright © 2020 WLS-TV. All Rights Reserved.
CORONAVIRUS CHICAGO 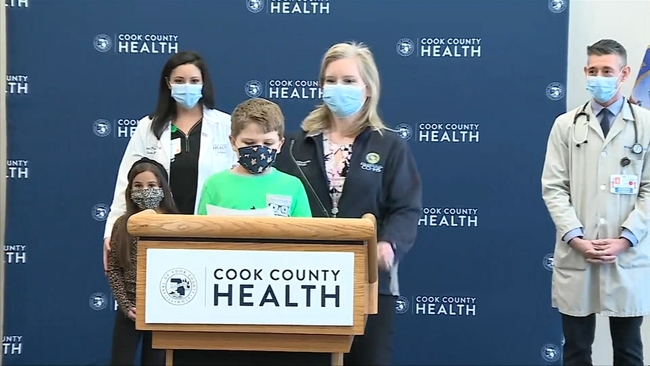 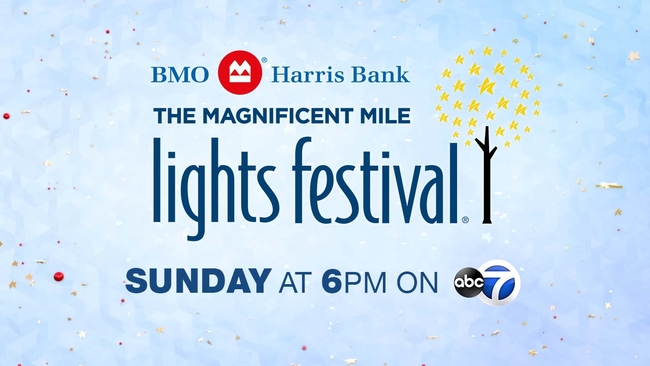 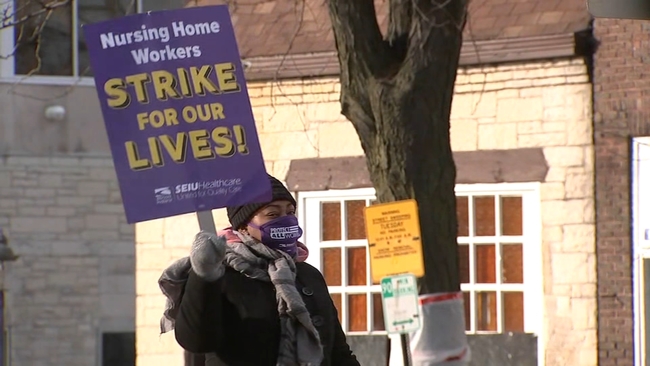