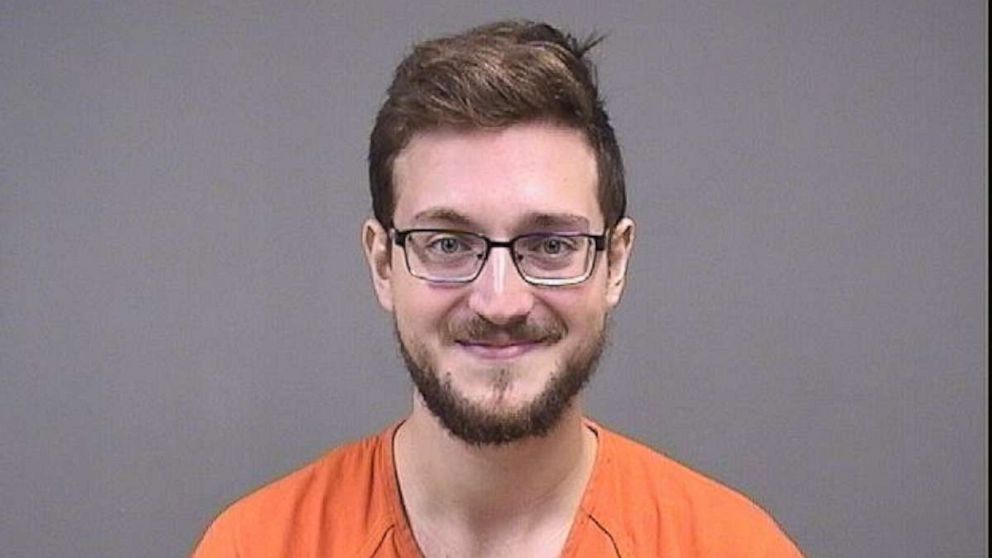 The alleged white nationalist who was arrested for making threats towards a Jewish community center in Ohio appeared in court and pleaded not guilty.

The New Middletown home of James Reardon Jr., 20, was raided, and authorities seized dozens of rounds of ammo, multiple semi-automatic weapons, a gas mask and bulletproof armor. In light of the alleged threats he made against a Jewish community center in Youngstown, Reardon has been charged with telecommunications harassment and aggravated menacing.

If Reardon posts the $250,000 bond that was set against him, he will be released to house arrest and ordered to keep at least 500 feet away from Jewish places of worship or community centers. He will not be allowed to possess firearms, use social media, and be subject to random home searches.

The next hearing is set for Sept. 13.

Police have confirmed that Reardon, who was being held Monday morning in the Mahonging County Jail, was interviewed on camera in a National Geographic video during the Unite the Right rally in Charlottesville, Virginia, in August 2017. That rally turned deadly when a white nationalist plowed his car into a group of counterprotesters.

Police initially became aware of Reardon on July 11 when he posted a video on Instagram of a man shooting a semi-automatic rifle with sirens and screams in the background. He tagged the Jewish Community Center of Youngstown in the post.

"That kicked off an intense investigation, a very rapidly evolving investigation, because of the way the world is," New Middletown Police Chief Vince D'Egidio told Youngstown ABC affiliate WYTV.

During the raid on his house on Friday, police also discovered anti-Semitic and white nationalist propaganda.

Reardon had publicly stated that he wanted to see a homeland established for white people when he was interviewed for the National Geographic documentary, according to D'Egidio. Police also discovered that his social media feed was filled with racial slurs and derogatory statements about minorities.

"This is a person that has declared himself as a white nationalist. With the hate crimes and everything else going on, we want to make sure we do our part to make sure this person was taken off the streets very quickly," D'Egidio said.

The FBI has not yet announced whether they will pursue federal charges against Reardon.
Report a correction or typo
Related topics:
abc newsnational
Copyright © 2020 ABC News Internet Ventures.
More Videos
From CNN Newsource affiliates
TOP STORIES