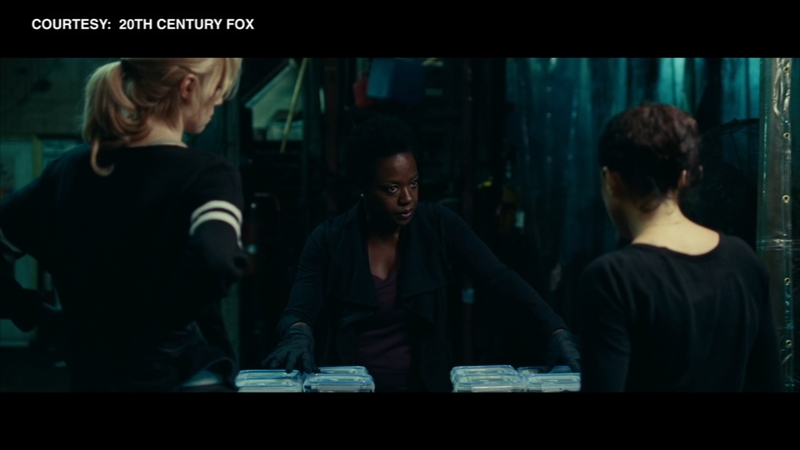 CHICAGO (WLS) -- Movie stars lit up the Chicago International Film Festival Saturday night with the premiere of "Widows" which is based in Chicago.

Viola Davis and Liam Neeson were among the stars on the red carpet.

The movie is an all-female heist thriller about four Chicago women who've inherited colossal debt from their dead husbands' crimes.

"Widows" - which was directed by Steve McQueen -- was shot all over the city last year, which is why the cast returned to Chicago.