KTRK
By Courtney Fischer
ANAHUAC, Texas -- Authorities say wild hogs may have been involved in the death of a woman whose body was found in the front yard of a Texas home Sunday.

Chambers County Sheriff's Office says the body was discovered in the 400 block of State Hwy 61.

When she didn't show up at the normal time, the 84-year-old homeowner went outside and found Rollins laying between her vehicle and the home's front door.
When deputies arrived, they found Rollins deceased with multiple injuries to her body.

Authorities are investigating whether Rollins fell and then was attacked by the hogs or if she was attacked first. They're also looking into whether or not the homeowner's four Corgis had anything to do with Rollins' death.

"At this time detectives are unable to determine if she collapsed due to a medical condition and the fall caused the head injury, or if the animals may have caused the fall and contributed to her death. But, at this time, we have no reason to believe that there is any foul play involved in her death," said Sheriff Brian Hawthorne.

Hawthorne called it one of the most horrific scenes he's ever seen.

Neighbors told ABC they have complained recently about wild hogs in the area.

Rollins' family said she didn't have a heart condition, and to their knowledge, she was healthy. 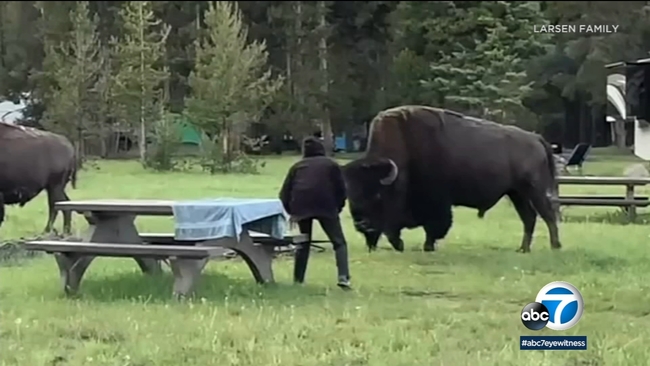 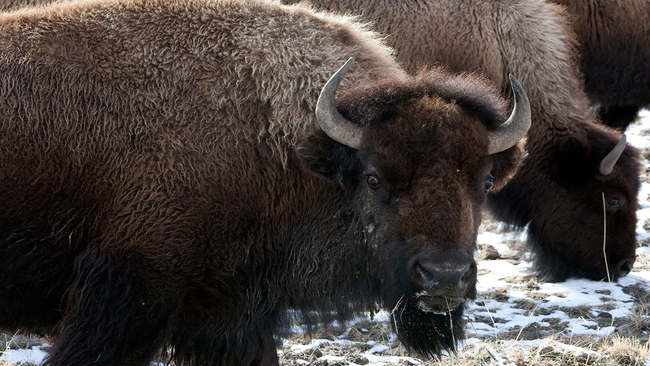 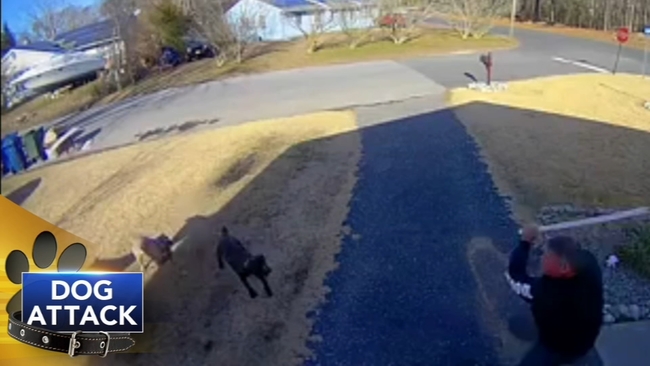