It was a case of breaking and entering...but the perp was a turkey

WAUSAU, Wis. -- When police release bodycam footage, it is often after a tragedy, but not in the case of a recent wild turkey chase in Wisconsin.

You expect to see a turkey at the Thanksgiving parade or on your plate, but not breaking and entering.

"Somehow it got through that second story window and broke the glass," said Officer Benjamin Thumann.

With the perpetrator flapping around an unoccupied apartment in Wausau, Patrol Officer Thumann suited up.

"I want the gloves and the net," you can hear in bodycam audio. "It's a turkey, not a tiger. Yeah, it's gonna scratch, dude. Have you ever hunted turkey before?"

Officer Thumman, no known relation to the company that makes deli meat -- including turkey, breached the door.

"What are you hiding over there for," the officer is heard teasing another.

The first skirmish started in the living room, then moved from the kitchen to a bedroom, CNN reported.

However, this wasn't a first for Wausau police. Last year, they had to eject a deer from a nursing home.

Within minutes, the officers' bodycams recorded the turkey's capture.

"Oh my God. Got em! Well done," you hear on bodycam audio.

But what to do with her?

The officers decided to safely carry her out before she was released -- without bail.

At least she didn't wind up wearing prison stripes. 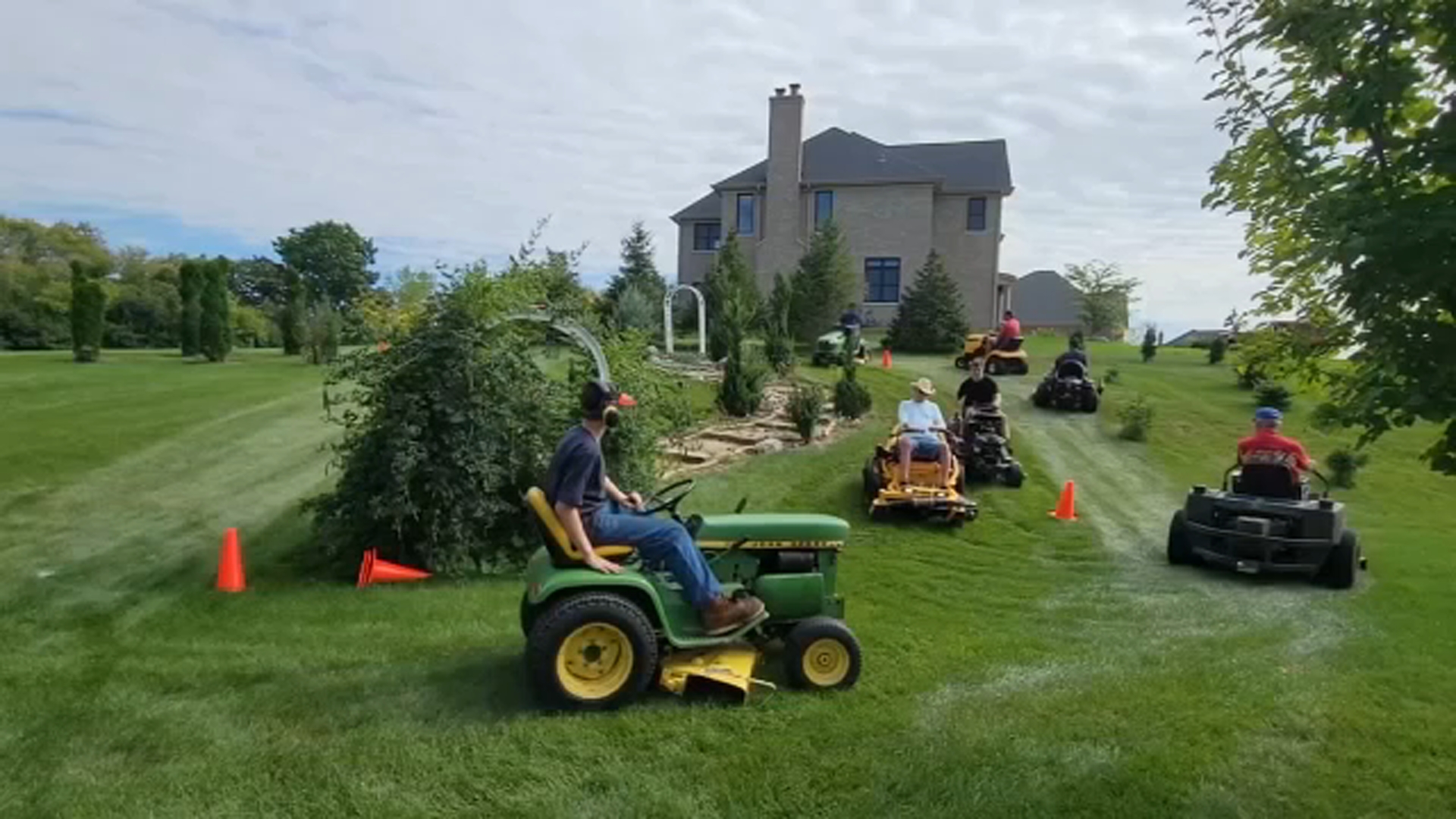 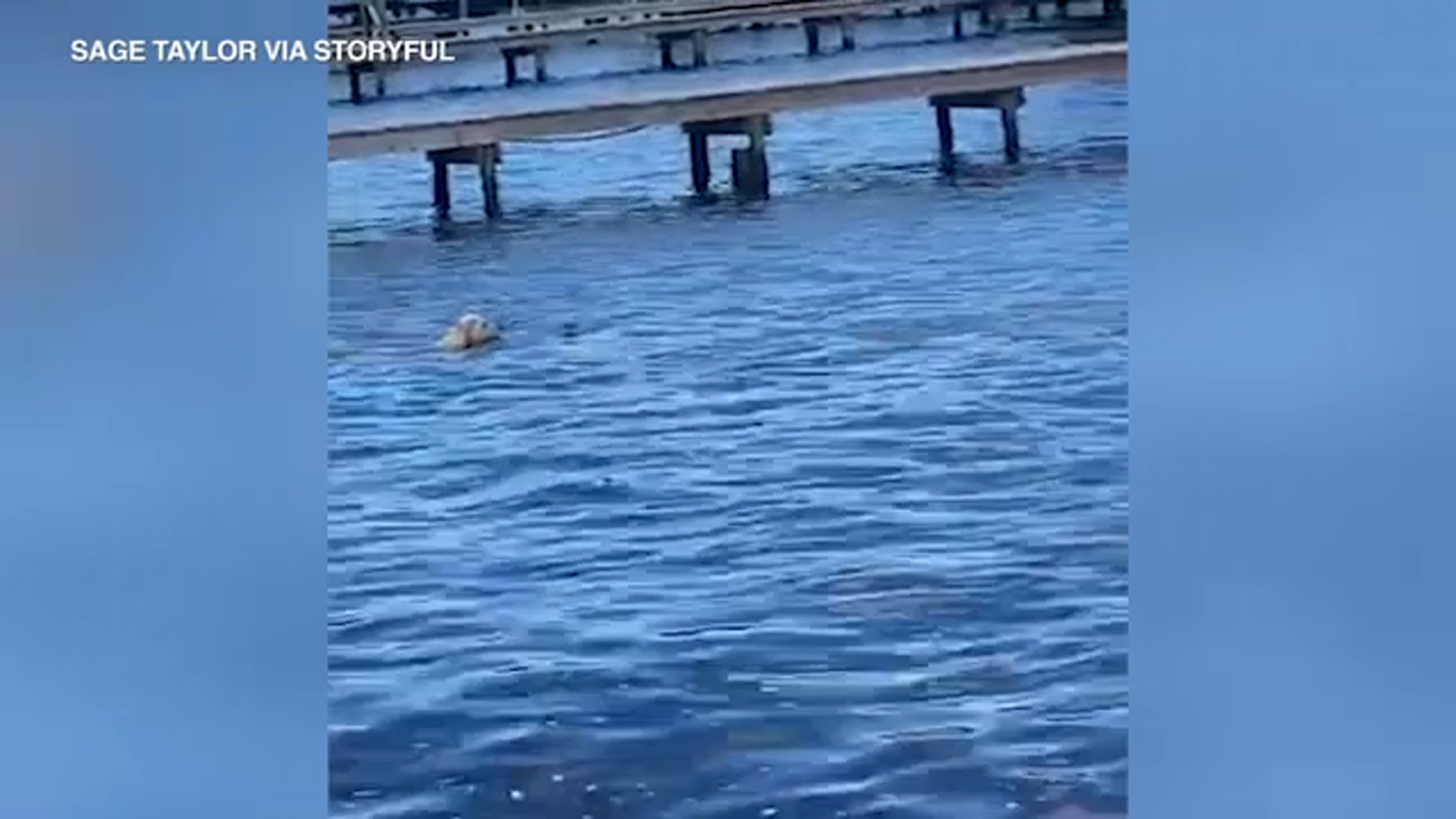 Golden retriever gets shock from herd of manatees while swimming