After losing twice before for 'Ali' and 'The Pursuit of Happiness,' the 53-year-old star finally has an Oscar of his own.
OTRC 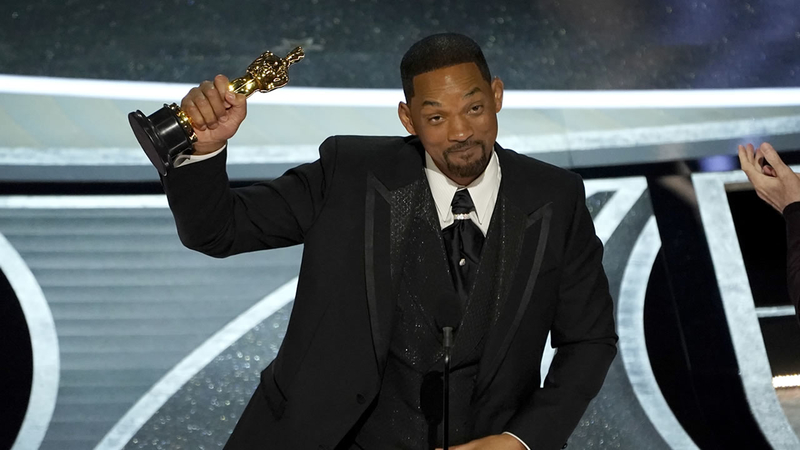 Will Smith wins Oscar for actor in a leading role

"I'm not crying for winning an award, but for being able to shine a light on all of the people," Smith said.

In an emotional acceptance speech that vacillated between defense and apology, Smith drew parallels between himself and his portrayal of Richard Williams, father to tennis superstars Venus and Serena Williams.

"Richard Williams was a fierce defender of his family," Smith said in his first remarks. He continued: "I'm being called on in my life to love people and to protect people and to be a river to my people."

Smith appeared to have a lock to win his first Academy Award before the evening began, with many expecting a lively speech by the exuberant 53-year-old star. He was nominated twice before for best actor (for "Ali" and "The Pursuit of Happyness").

"Art imitates life. I look like the crazy father" said Smith. "But love will make you do crazy things."

In spite of formidable competition, Smith won the Oscar after scoring top acting honors at the Screen Actors Guild Awards, Critics Choice Awards and British Academy of Film and TV Awards, and was recognized with an Image Award from the NAACP.

Smith told WABC's Sandy Kenyon that even with the momentum going into Oscar night, he wasn't setting any expectations.

"I'm not even thinking about it like that ... It always sounds like actors trying to be humble saying, 'Well, you know, I don't think about awards in that way. I'm about the work. I stay focused on the work,'" he said. "It's not that."

He said his focus was instead on the power of "King Richard's" ensemble and story of the Williams family.

"I'm finding myself with the attention being on the hearts and the experience of the people around me, rather than whether or not my name gets called," Smith said.

Earlier in the evening, the Williams sisters kicked off the broadcast, ushering in a performance of "Be Alive" by best original song nominee Beyoncé Knowles-Carter that showed love to the city of Compton against a glowing green tennis court facade. 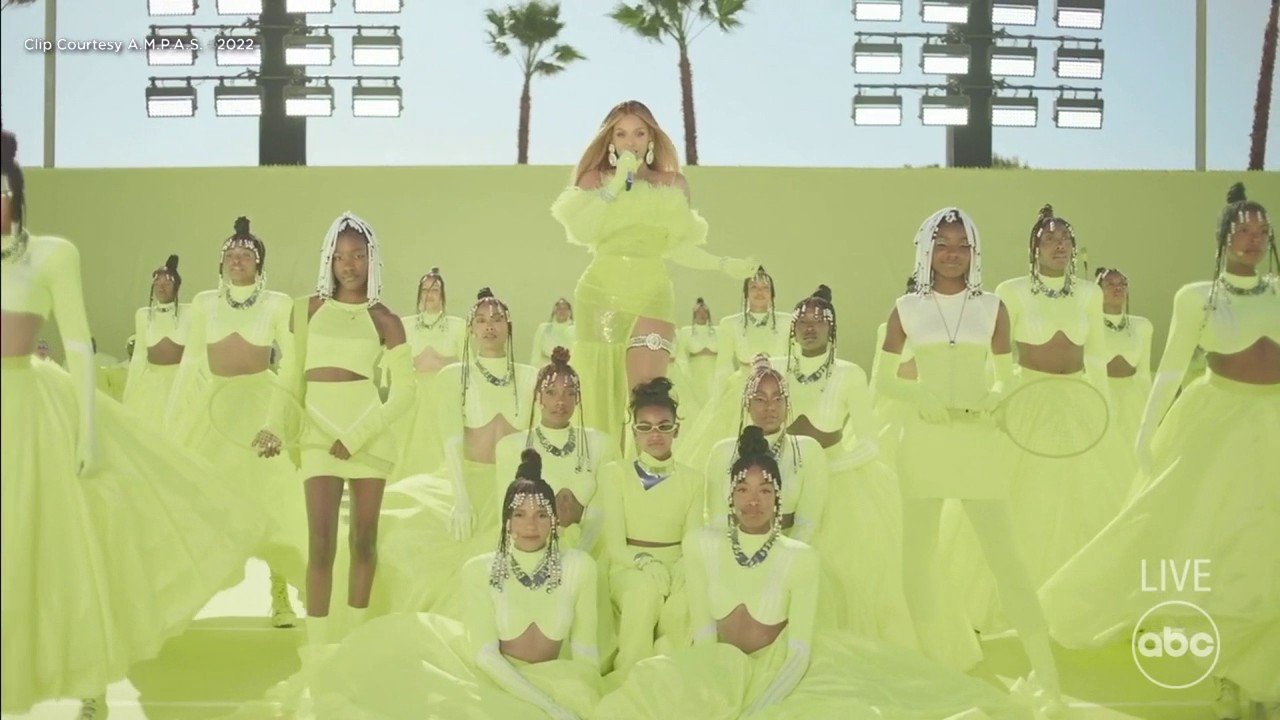