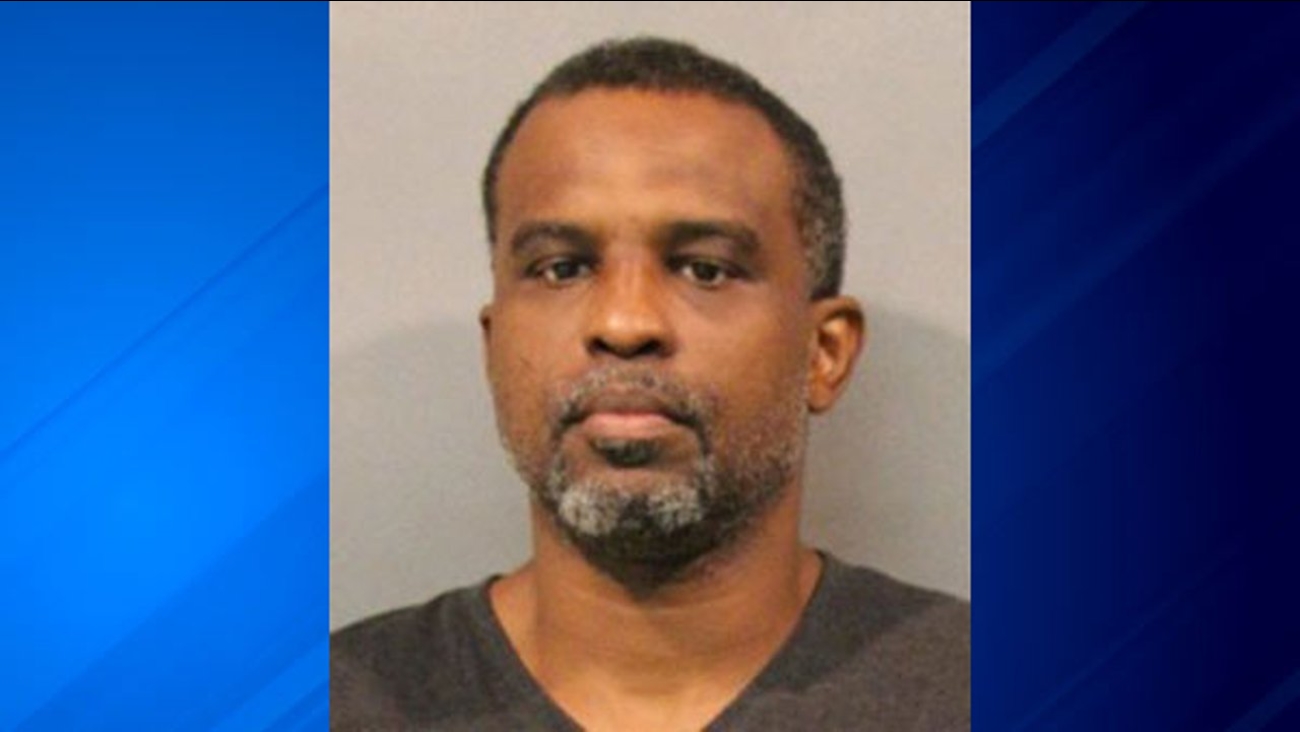 HAMMOND, Ind. -- Authorities say a Florida semi truck driver had smoked crack cocaine before leading police on an hour-long chase that ended with him being Tasered Monday morning in Hammond, Indiana.

Willie Lee Jackson Jr., 44, faces felony counts of resisting law enforcement and criminal recklessness for the pursuit that started about 10:45 a.m., according to Hammond police and the Lake County prosecutor's office.

A Whiting police lieutenant tried to stop the semi for not being on a truck route at Front Street and 119th Street, but Jackson kept driving through Hammond, East Chicago, Interstate 80/94 and across the state line into south suburban Lansing and Calumet City, according to Hammond Police Lt. Richard Hoyda.

Three Hammond officers fired their guns at the truck's tires to stop it, and eventually it did after running over stop sticks deployed by police at 165th Street and Indianapolis Boulevard in Hammond.

Just before taking Jackson into custody, officers stunned him with a Taser, Hoyda said. He was taken to a hospital for treatment. Officers found a crack pipe in the truck's cab, and Jackson tested positive for cocaine, prosecutors said.

The Jacksonville, Florida resident also faces misdemeanor counts of criminal mischief, leaving the scene of an accident and driving while intoxicated.