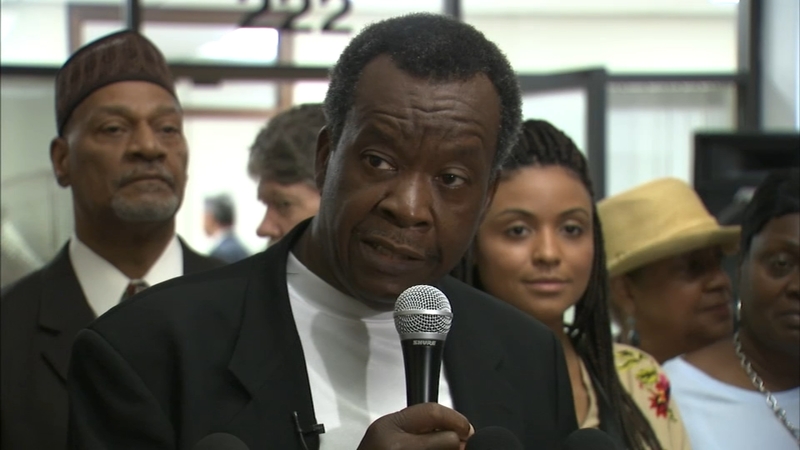 CHICAGO (WLS) -- Chicago Mayoral candidate Willie Wilson gave away more than $100,000 Wednesday, but not everyone was happy about that.