Willow Creek leader on Bill Hybels sexual misconduct investigation: 'We could have and should have done better'

The president of the Willow Creek Association addressed thousands of people Thursday, saying that the church "could have and should have done better" in the handling of allegations

SOUTH BARRINGTON, Ill. (WLS) -- The president of the Willow Creek Association addressed thousands of people Thursday, saying that the church "could have and should have done better" in the handling of allegations against founding pastor Bill Hybels.

Hybels stepped down in April, after allegations surfaced of unwanted kissing, hugging and other accusations of improper behavior made by women in the congregation.

Initially, the church said an internal investigation had cleared Hybels of wrongdoing, but after more detailed allegations from Hybel's former assistant surfaced, elders said that investigation was flawed.

"To all of the women who have come forward, the church should always follow in Jesus' footsteps to help the wounded find healing. We are sorry we added to your pain," Willow Creek Elder Missy Rasmussen said.

The announcement was still very fresh in the minds of church members attending the summit.

"It's going to be difficult. I just pray that everybody does band together and keep going," James Polachek said.

"I still think that the real truth hasn't come out and everyone is willing to judge instead of forgive," Pat Reimer said.

De Vries outlined a plan for a new, independent investigation into the allegations, as well as plans to improve the male/female dynamic within church and provide future opportunities for growth.

"We are sorry for the places where we could and should have done better," De Vries said.

The first wave of elders will leave their positions by Aug.15.

Hybels led the congregation for 42 years. 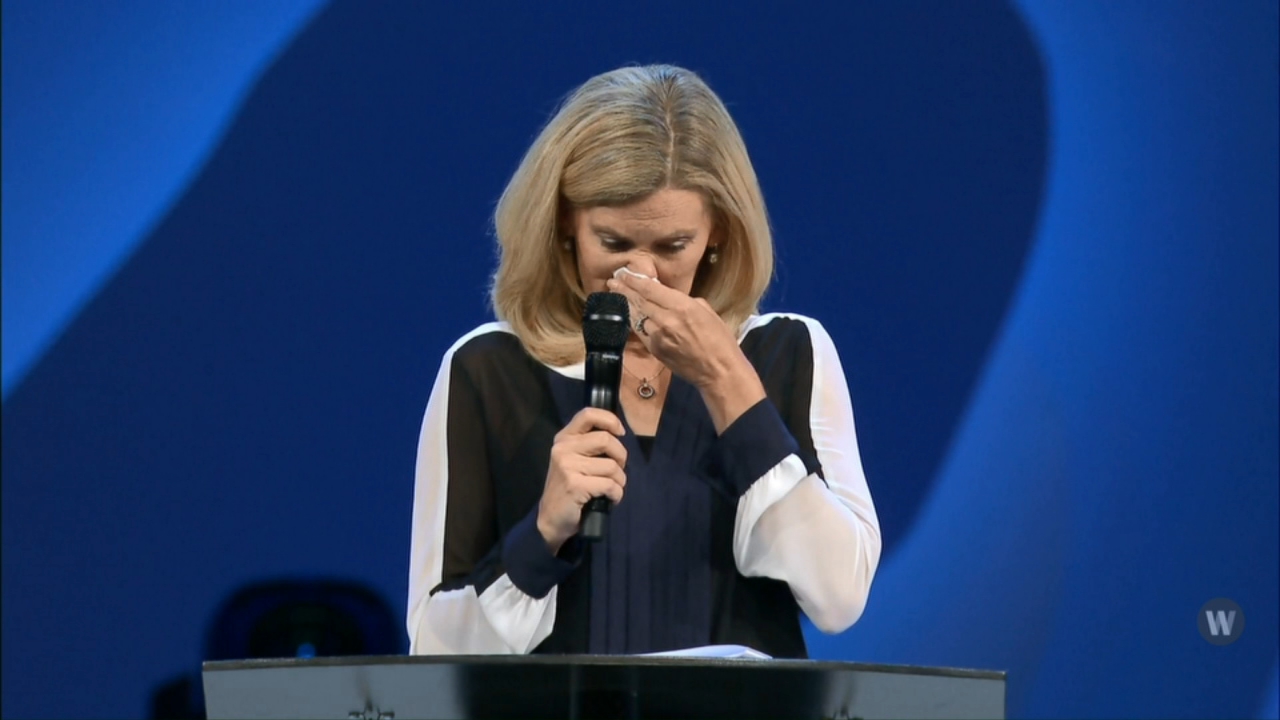 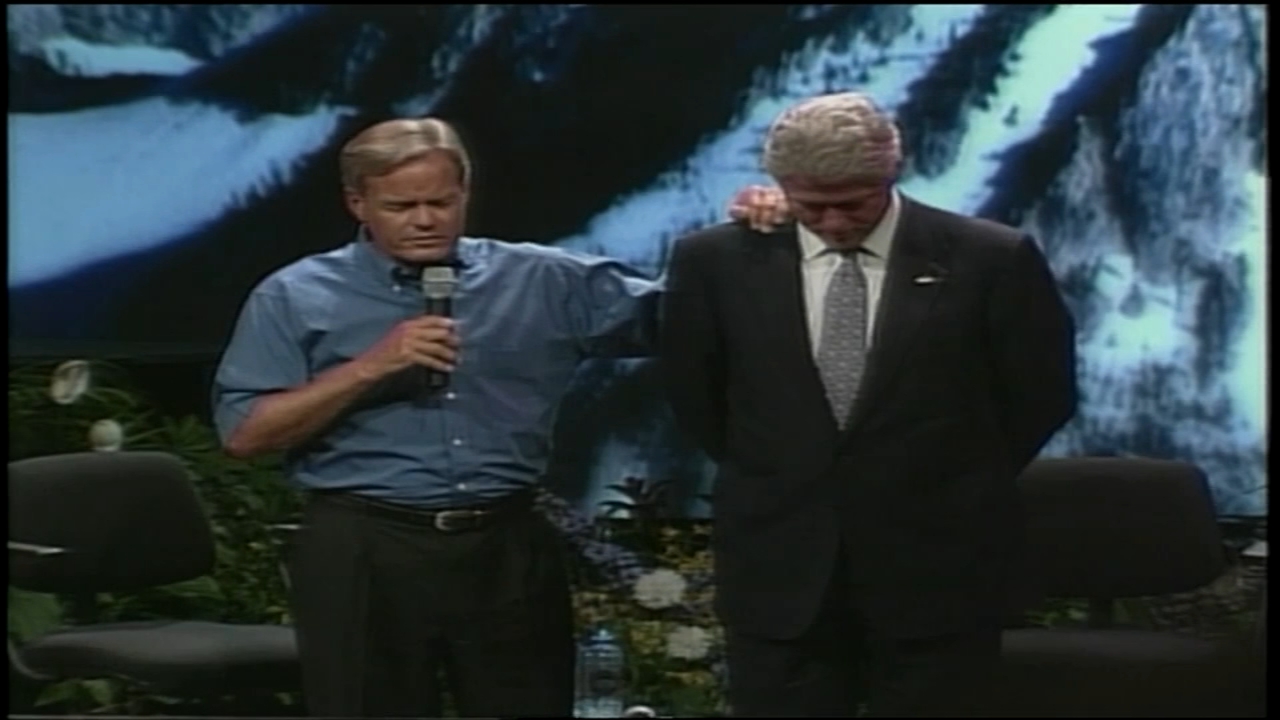