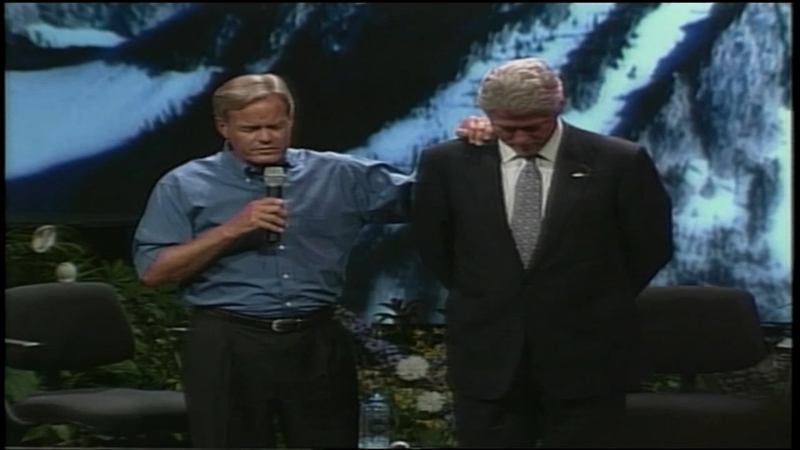 "Since the first women came forward with their stories, I have been gravely concerned about our church's official response, and its ongoing approach to these painful issues. After many frank conversations with our elders, it became clear that there is a fundamental difference in judgment between what I believe is necessary for Willow Creek to move in a positive direction, and what they think is best," Carter wrote.

Carter's resignation follows a New York Times article detailing the accusations against Hybels, which date back to the 1980s.

A few Willow Creek members spoke at the edge of the church's campus Monday.

"You know I am kind of surprised," said member Beverley Hussar. "I know he was at the service on Saturday, and then he didn't show up Sunday morning or he was there and resigned or whatever I am just shocked, shocked by the whole thing."

Other members said off-camera that they believe the church will survive the scandal and continue doing good work.

Willow Creek is preparing for its 23rd annual Global Leadership Summit, but many speakers have stepped down since the accusations came to light. The Summit is an important event in the Christian Evangelical movement.

"This council will have full autonomy and authority to pursue and investigate any and all allegations," she wrote. "An anonymous outside donor has come forward to completely cover the cost of this investigation to ensure there is no undue influence on the process and conclusions."

ABC7 Chicago reached out to Hybels and Carter, but were unable to reach them directly.

The Global Leadership Summit will continue as planned.