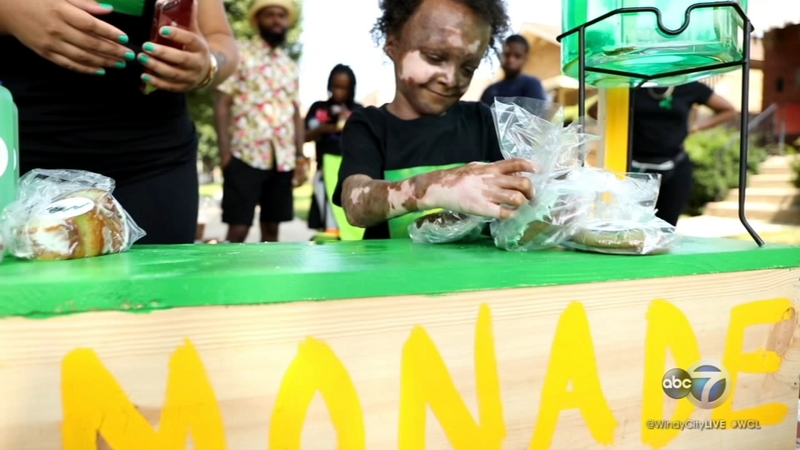 This week's 4 Star Chicagoans, 6-year-old Ashton Coleman and his mom Ariel, started a lemonade stand on Chicago's South Side that is bringing awareness to his rare disease and bringing the entire community together.

Ashton was born with a rare disease called CGD (Chronic Granulomatous Disease). At the age of 3, Ashton received a bone marrow transplant with an unrelated donor match. Shortly after the transplant, Ashton was diagnosed with another rare disease called GVHD (graft versus host disease). This disease took over Ashton's gut, liver and skin. Ashton received several different procedures as well as treatments to help with this disease.

Ashton's mom, Ariel, came up with Ashton being a superhero. He's a different type of superhero, he stands for all the sick children in the world. He's showing them to stay strong through whatever battle they are facing and to keep the faith through it all.