An ABC7 I-Team Investigation
WLS
By Chuck Goudie and Barb Markoff and Ross Weidner
CHICAGO (WLS) -- It was a day-long violent event that shook Chicago and the world on May 20, 1988. Laurie Dann, a deranged, armed woman went into Hubbard Woods School in Winnetka and shot six students. Eight-year-old Nicholas Corwin died. Police say up to 50 others could have been killed from her firebombs and poison treats delivered to friends and strangers that day.

Many lives were forever changed because of Dann's violent attack. Thirty years later, some of those people tell the I-Team they are frustrated nothing has really been done to address gun violence. Phil Andrew was shot in his family's home the day Dann terrorized the North Shore. He has been paying forward his survival ever since.

Survivor Phil Andrew has dedicated his life to anti-violence efforts. The I-Team was there when he recently met with members of B.R.A.V.E at the Ark of St. Sabina.

Since Winnetka, 369 people have been killed in 153 fatal school shootings in the United States. This letter written to President George H.W. Bush almost a year after Laurie Dann opened fire in Amy Deuble's classroom expresses many of the same concerns students still have today. 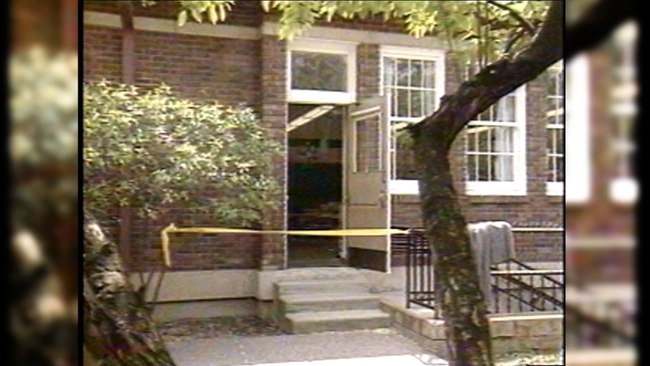 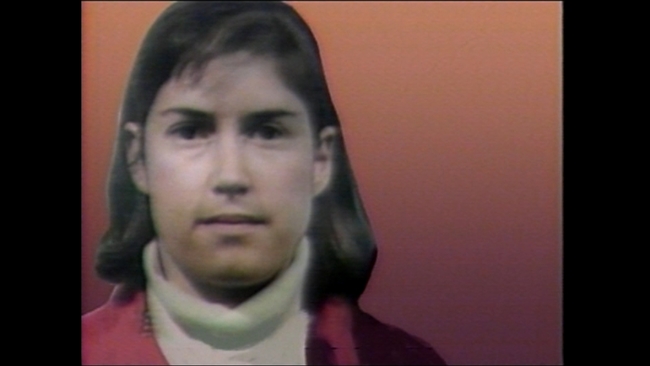 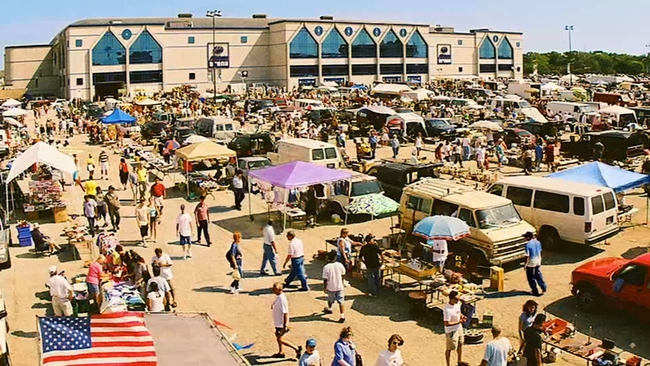