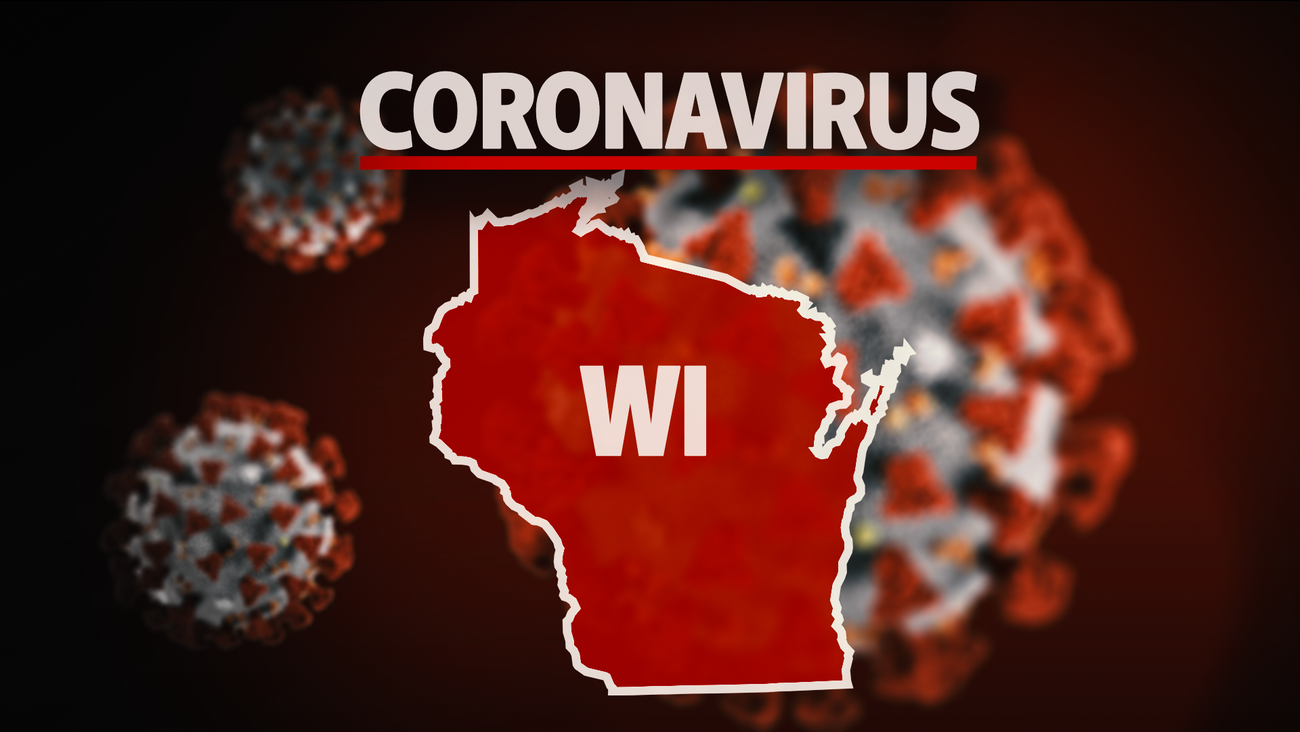 WAUKESHA, Wis. -- A parent has sued a southeastern Wisconsin school district after her son contracted COVID-19 from a classmate.

The Milwaukee Journal Sentinel reports that Shannon Jensen filed the lawsuit in federal court against the Waukesha School District and school board on Oct. 5. According to the lawsuit, the board in May removed a student mask requirement and other COVID-19 mitigation measures.

One of Jensen's son's classmates came to school with symptoms in September and didn't wear a mask. Jensen's son was seated next to the sick student and was wearing a mask but still became infected. Jensen's other two sons later tested positive as well.

School Board President Joseph Como declined comment on the lawsuit.

A second Wisconsin also filed a federal lawsuit over the lack of COVID-19 protocols at her son's school.

WEAU-TV reports that Gina Kildahl filed the suit Monday in Madison. She wants an injunction forcing the Fall Creek School District to comply with U.S. Centers for Disease Control COVID-19 guidelines for schools.