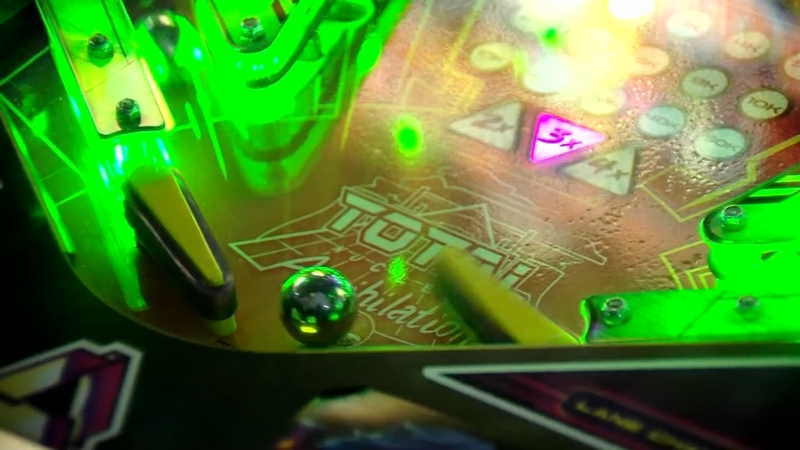 Forty-eight competitors are putting their concentration to the test at the Wisconsin Pinball League State Championship in De Pere, WLUK reported.

Organizers say the game is a test of wills and skills, rather than size or strength.

"Pinball is the one thing were it doesn't mater physically if you're the biggest or toughest person, it's all about hand eye coordination and reaction time and we have a ten year old players playing against 40 year olds and they're winning," said Erik Thoren, owner of Titletown Pinball.