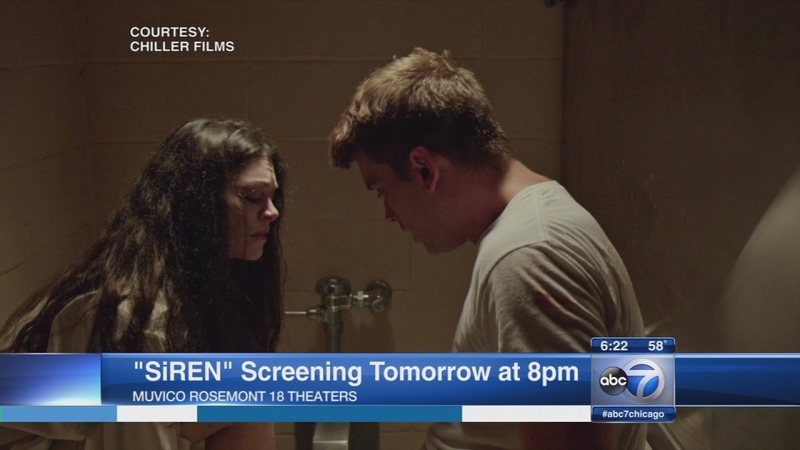 Superheroes, villains, and lots of costumed characters are descending on Rosemont for the Wizard World Comic Con. The annual festival of pop culture returns to the Donald E. Stephens Convention Center August 18-21, 2016. Fans can meet some of their favorite stars from movies, TV shows, and even meet some of the artists behind their favorite comic books.

As part of the comic con, actor Bruce Campbell is hosting his 3rd annual Horror Film Festival. It will feature dozens of films including world premieres and special screenings. The Horror Film Festival will take place at Muvico Rosemont 18 Theaters.

Among the films showcased during the film festival is the new horror-thriller "SiREN", about a bachelor party that turns into a nightmare. Director Gregg Bishop sat down with ABC 7 before the big debut to talk about the comic con and his new movie.