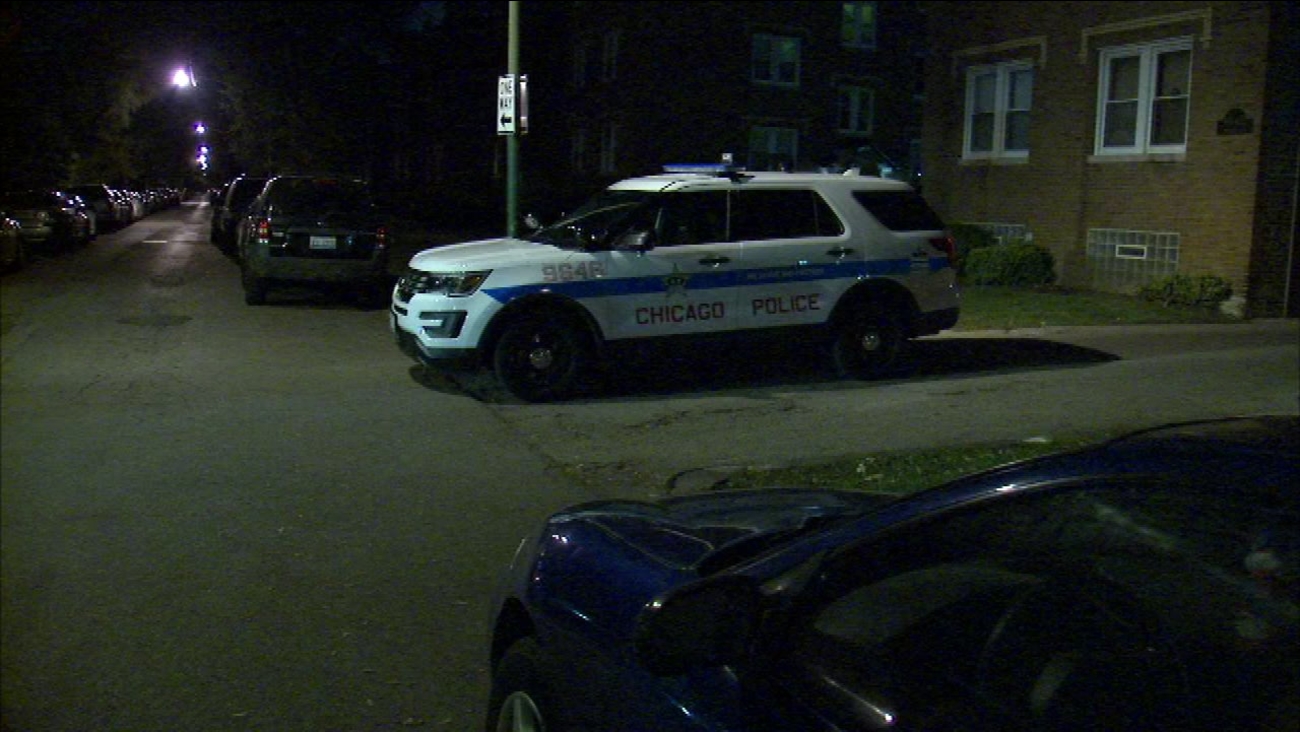 A 21-year-old woman was fatally shot in a residence in the 4800-block of West Hutchinson Street Saturday night, Chicago police said.

CHICAGO (WLS) -- A 21-year-old woman was fatally shot Saturday night in a residence in Chicago's Portage Park neighborhood on the Northwest Side, police said.

She was shot in the head at about 10 p.m. in the 4800-block of West Hutchinson Street, Chicago police said. She later died at Illinois Masonic Hospital. The woman has been identified to the Cook County Medical Examiner's Office Nadia Manjarrez

Manjarrez and a 37-year-old man were in the residence when "a gun that one of them was handling discharged." A weapon was recovered and the man was detained, police said.