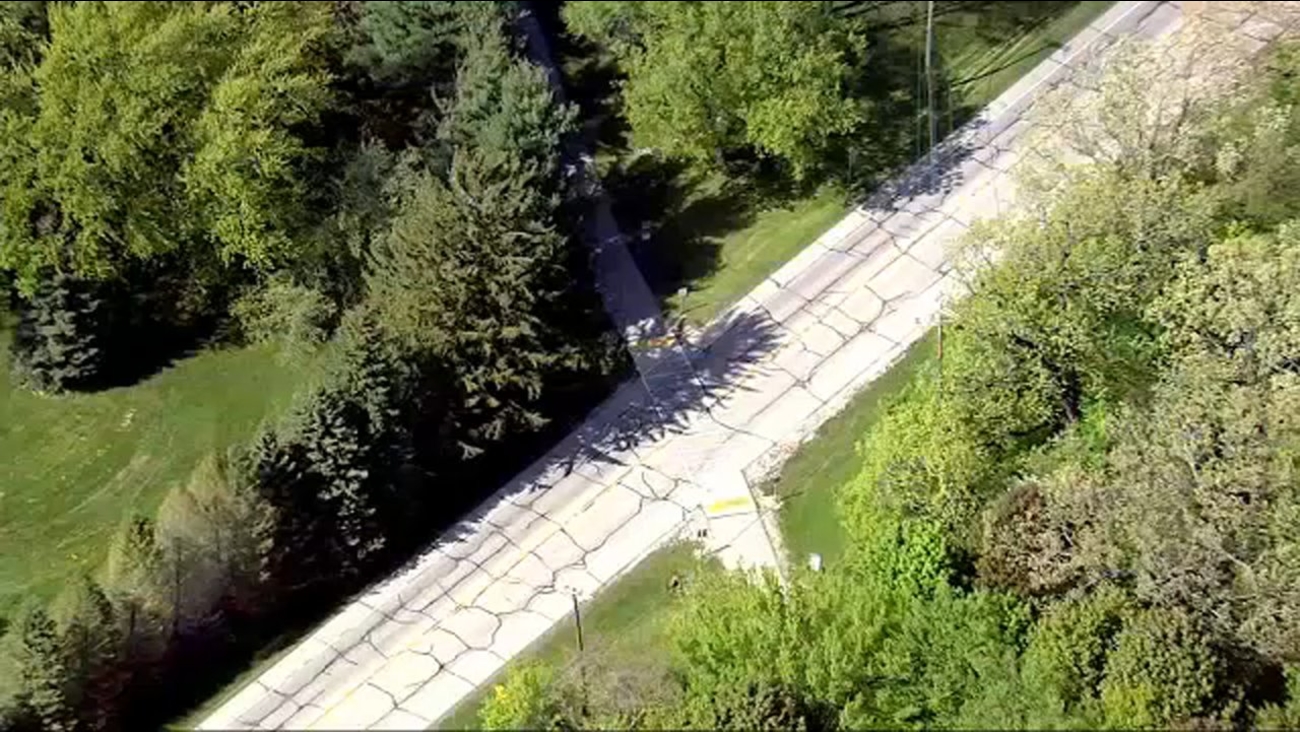 KENOSHA, Wis. (WLS) -- For the second time in two months a woman was sexually assaulted on the Kenosha County Bike Trail in Pleasant Prairie, police said.

An 18-year-old woman told police a man grabbed her as she walked on the trail Monday evening.

A similar attack happened in the same area on March 25.

In that incident, police said the victim was walking northbound near the 9100-block of the trail when she was approached and forced to the ground by an unknown male. Following the assault, the man fled the scene southbound on foot. The woman was transported to the hospital, treated and released.
Report a correction or typo
Related topics:
kenoshasex assaultwoman attackedkenosha county
Copyright © 2021 WLS-TV. All Rights Reserved.
More Videos
From CNN Newsource affiliates
TOP STORIES