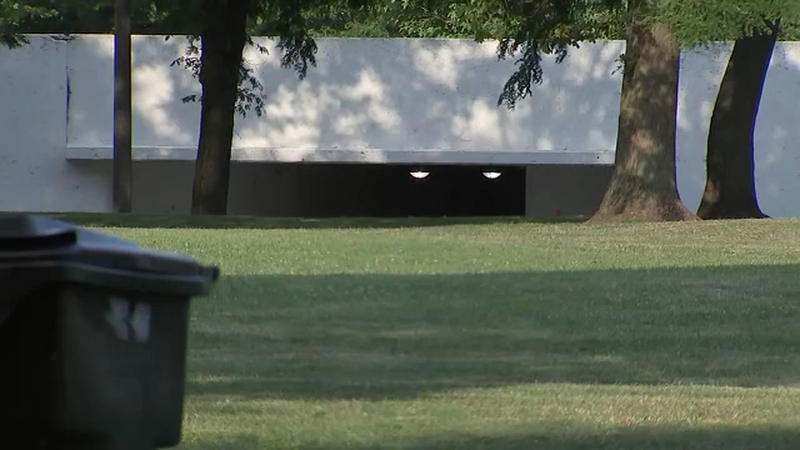 It happened around midnight Saturday in the 4900 block of Marine Drive as the woman was walking through a pedestrian tunnel. Police say a man approached her and struck her on the head with a liquor bottle.

The woman, 35, told police she was able to fight him off and he ran away.

She was later checked out at Weiss Memorial Hospital where she is in fair condition for observation along with a minor head injury, police say.