WTVD
By Morgan Norwood
FAYETTEVILLE, N.C. -- A North Carolina woman is charged with manslaughter after allegedly beating her boyfriend's mother to death with a frying pan. Authorities are trying to decide if charges should be upgraded.

"Its certainly unusual, and not something we see a lot," said District Attorney Billy West.

Abigail Tipton went before a judge Monday afternoon. Right now, she's charged with manslaughter, but authorities are combing back over the case to determine whether the charges should be upgraded.

According to court documents, Adame and Tipton got into a fight over a dog.

Police said Tipton first told them that Adame came after her with a knife, she even showed scratches that police later determined were self-inflicted.

According to court documents, Tipton confessed to holding Adame's face down on the floor, beating her over the head with a frying pan to the point that the handle broke.

"Multiple blows could be intent, that's a possibility and those are the things that we can look at. So we'll be looking to the medical examiner to see how much damage was done," said West.

Sadly, that damage ended in death.

"Tragic situation. You've got a domestic situation and those are often the worst. What possibly could've been a minor argument leads to someone's death. It's very unfortunate that that's what happened," said West. 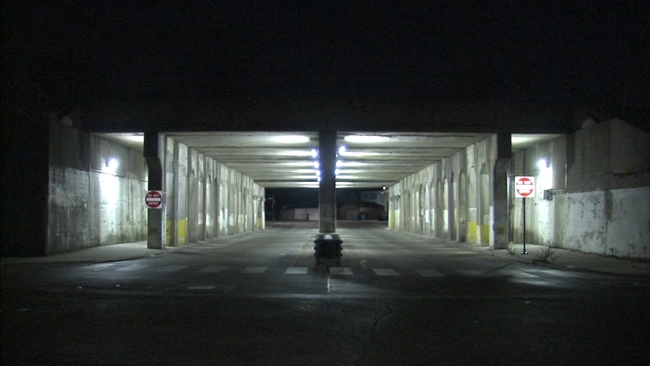 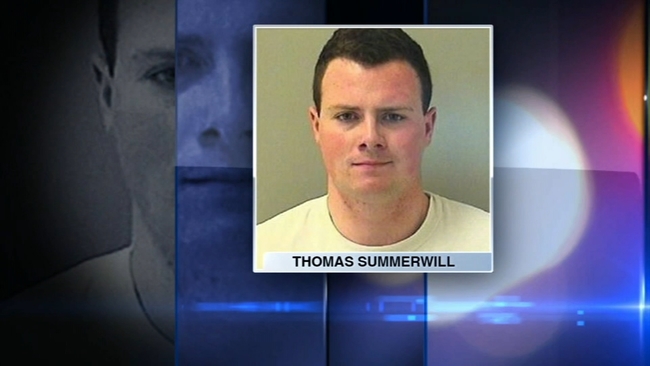 Man kills mom with bat, claims he thought she was an intruder: prosecutor 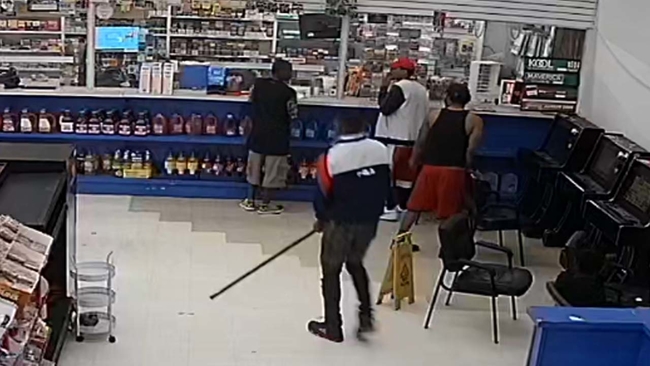 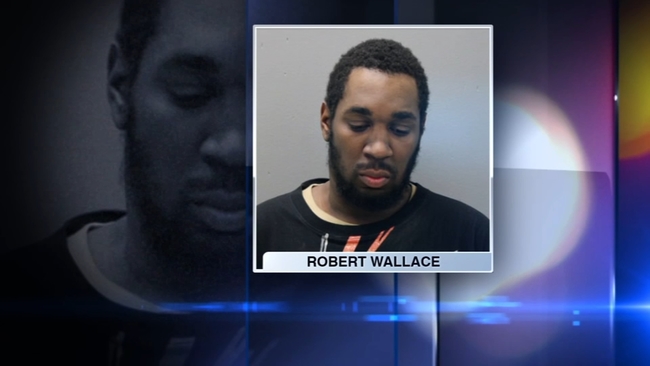