WLS
By Michelle Gallardo, Will Jones and Alexis McAdams
CHICAGO (WLS) -- A woman was beaten and robbed in a violent home invasion in Lincoln Park Tuesday night, Chicago police said.

Police said the 32-year-old woman was inside of her apartment just after 9 p.m. in the 400-block of West Fullerton Parkway when someone knocked at her door.

The woman told police she didn't see anyone through the peephole, so she unlocked and opened the door to make sure someone was there. She said three men ran inside, hit her over the head and then held her at gunpoint, police said.

The men went through the home and took whatever valuables they could get their hands on. 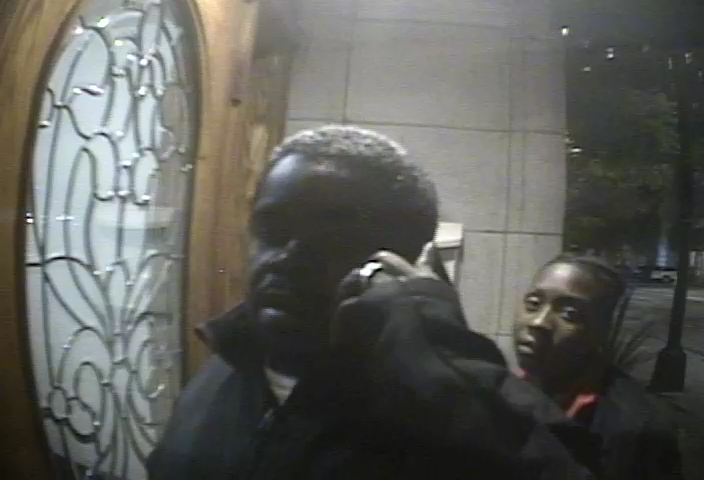 The first surveillance image police released of the suspects in a Lincoln Park home invasion. 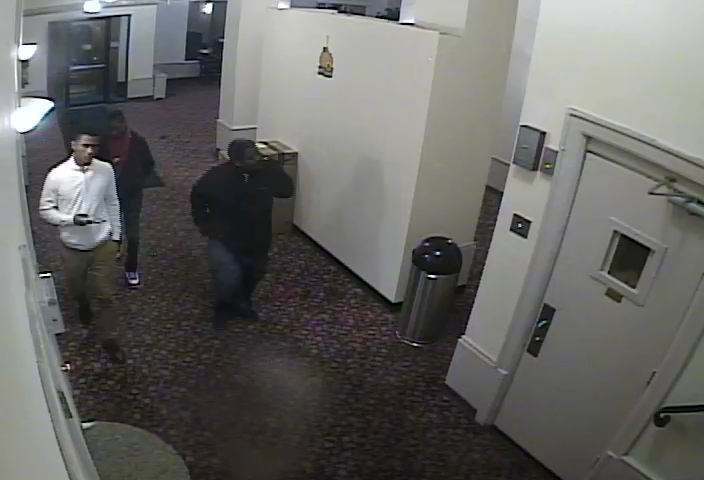 The second surveillance image police released of the suspects in a Lincoln Park home invasion. 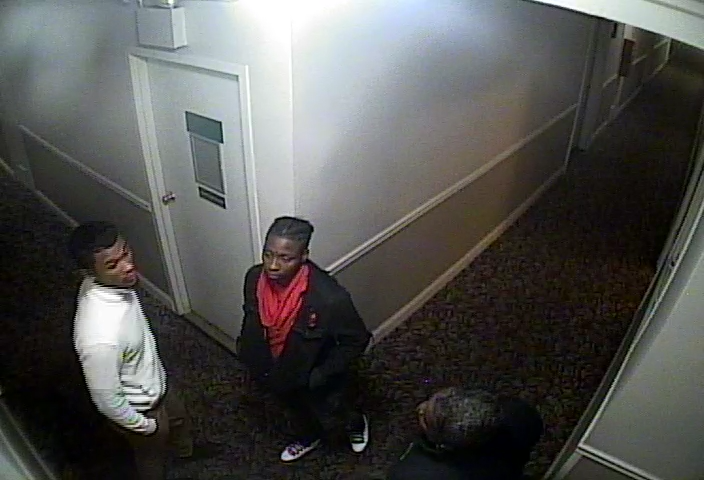 The third surveillance image police released of the suspects in a Lincoln Park home invasion.

"Police said they came in, were on the second floor, third floor, looking for the victims," said Rob Griffin, tenant.

Police dispatch reports indicated that the woman was handcuffed and had duct tape put on her mouth in her apartment. She was able to get away to a neighbor's house to call 911.

The woman was transported to Illinois Masonic Medical Center for treatment.

But how did the suspects get in? Residents at the Beach Walk apartment complex need a code or key to enter the complex, but it doesn't have a doorman. Without a code or key, they must be buzzed in.

But a former tenant of the building told ABC7 Eyewitness News most people hold the door for those coming in behind them. There is also a second door in the alley which is often left open.

"People prop it open to move in," said Jeff Foster, former tenant. "They don't take the brick out of the way. The doorstop. And sometimes it's just been open. It's just, like, not functioned and it's been opened for weeks."

ABC7 has reached out to the TLC property management group who runs the building, but have not heard back.

Just last month in the same area a 35-year-old man was critically wounded in a drive-by shooting as he walked near Clark Street and Fullerton Avenue.

Police did not say if that shooting is related but neighbors want to see more patrol to prevent other crimes.

"It is scary in this area though because these are nice buildings and rent is really expensive," said Lincoln Park resident Sidney Modeas.

No arrests have been made. Anyone with information is asked to call police.
Report a correction or typo
Related topics:
chicagolincoln parkhome invasionchicago crimerobberychicago police department
Copyright © 2021 WLS-TV. All Rights Reserved.
More Videos
From CNN Newsource affiliates
TOP STORIES