WLS
SKOKIE, Ill. (WLS) -- A Chicago woman was charged in the shooting death of a woman at a hotel in north suburban Skokie on Saturday.

On Saturday, Lesly Coronel, 22, was found with a gunshot wound at 11:49 p.m. after officers responded to a call of shots fired at the Hampton Inn at 5201 Old Orchard Road, according to the Cook County Medical Examiner's Office and a release from Skokie police.

Authorities said Alcala and Coronel were cousins and were celebrating at Coronel's birthday party when the shooting happened.

Coronel was taken to a hospital where she died. Alcala was also transported to the hospital for treatment for an eye injury she sustained from another party attendee before the shooting, authorities said.

Alcala appeared before a judge and was issued a $100,000 bond with the condition of electronic monitoring. She is due back in court Sept. 17.
Report a correction or typo
Related topics:
skokiewoman shotfatal shootinghotelwoman killed
Copyright © 2021 WLS-TV. All Rights Reserved.
More Videos
From CNN Newsource affiliates
TOP STORIES 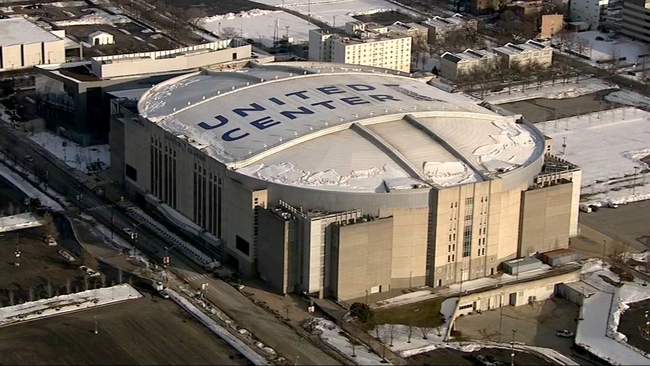