Woman suing CPD after she says she was attacked by officers 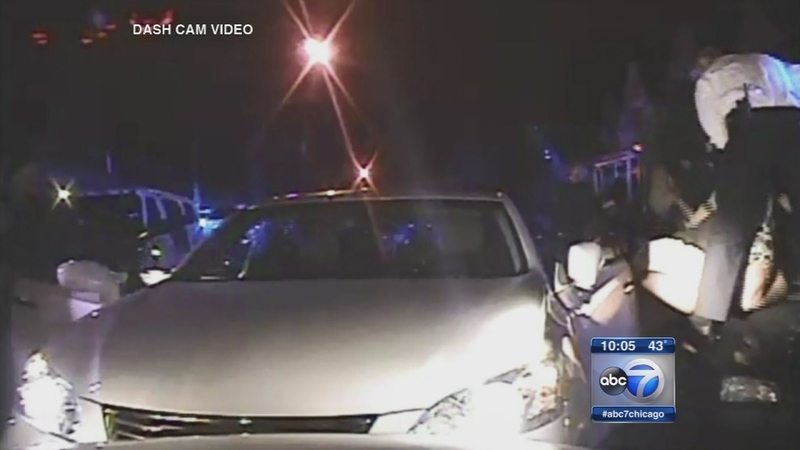 Woman suing CPD after she says she was attacked by officers

CHICAGO (WLS) -- A woman says she was attacked by Chicago police while her children were in the car. She's now suing and her attorney has released dashcam video of the confrontation.

Reverend Catherine Brown says one officer pointed a gun at her while another shot her with pepper spray.

In the video, officers can be seen pulling Brown out of her car. She says this began when she nearly crashed into an oncoming squad car as she drove through an alley to her driveway.

"They talk about bringing the community back together. How can we do it with officers like this still on the street," Brown said.

Chicago police say they aren't able to comment because of the lawsuit, but said they take allegations of excessive force very seriously.