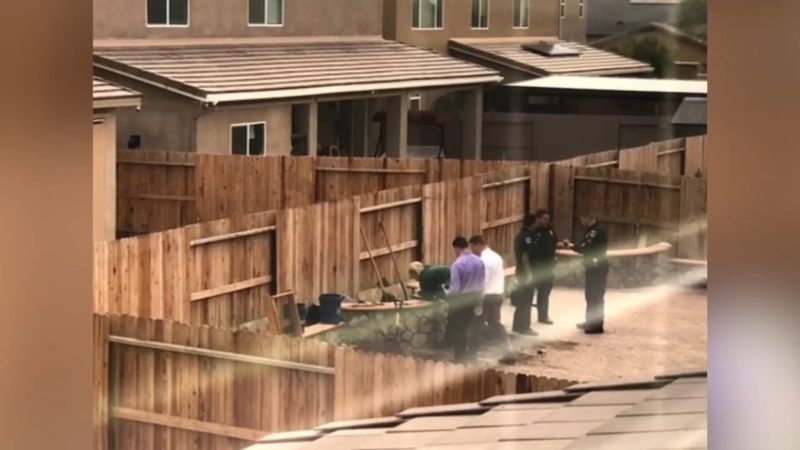 BAKERSFIELD, Calif. -- Three people have now been charged in the death of a newborn whose body discovered buried in the backyard of home in Bakersfield, California.

Dhillon pleaded not guilty to first degree murder and other felony abuse charges in court Friday.

Dhillon's husband, 47-year-old Jagsir Singh, was also charged with being an accessory, as court documents state he placed the remains in a plastic bag after Dhillon gave him the body.

Police said they were notified after the teen victim alerted school officials.

In court, the judge instructed Dhillon not to have any contact with her teenage daughter, who remains in protective custody along with another sibling.