WLS
PALATINE, Ill. (WLS) -- The 74-year-old mother of a man killed by Palatine police this weekend was found fatally stabbed inside his apartment.

Leslie Vaughn, 51, was shot by police at about 2 a.m. Sunday after he had tried to run over two police officers and another individual with his vehicle.

His mother -- Polly Vaughn, of Peoria, Arizona -- was found dead inside his apartment with multiple stab wounds, police said. 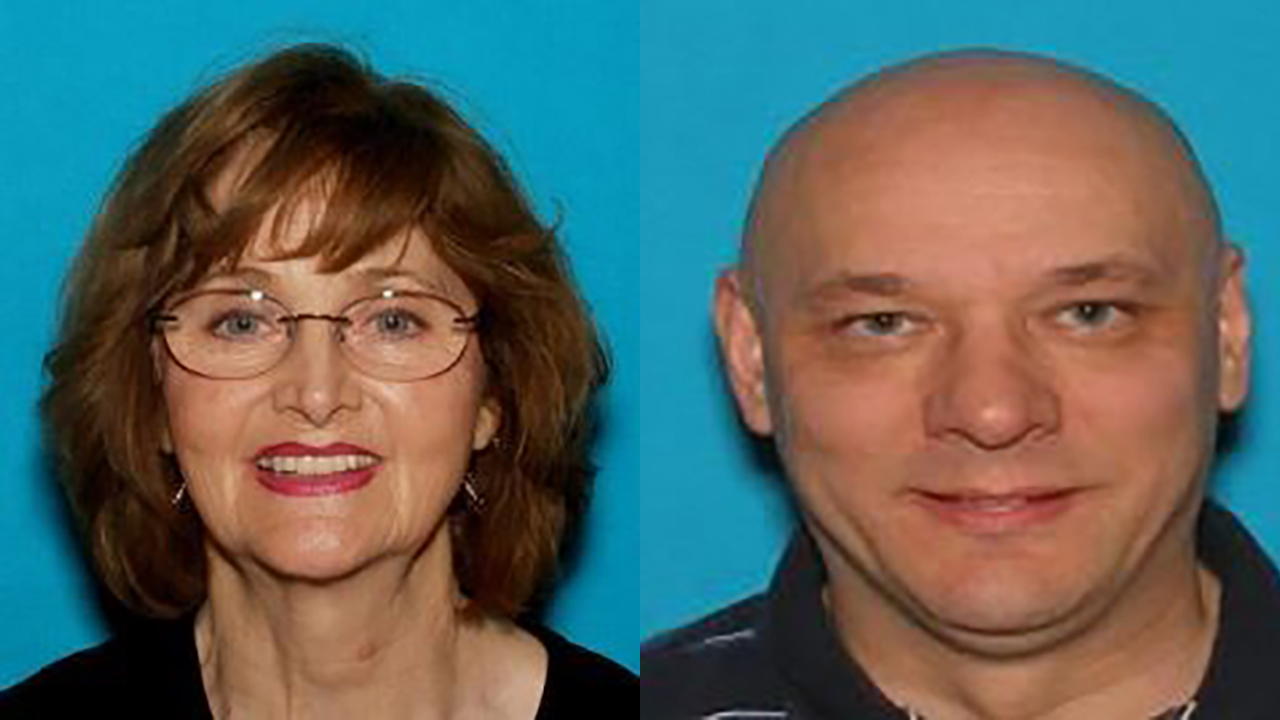 Polly Vaughn (left) was found fatally stabbed in the apartment of her son, Leslie Vaughn (right), who was later shot by police when he tried to run them over with his vehicle.

The police officers responded to the apartment building in the 300-block of North Brockway Street after Leslie Vaughn called 911 stating that a murder had occurred and that he was involved, Palatine police said.

As officers were talking to a resident outside the building, Leslie Vaughn was in his vehicle watching the officers. He then accelerated his vehicle through the parking lot, onto the grass and toward the two officers and resident.

One officer, a four-year veteran, and the resident were hit by the vehicle before the vehicle crashed into the apartment building.

The injured officer shot Leslie Vaughn, who was pronounced dead at the scene.

The officer and resident were hospitalized and released.