Man urges daughter to turn herself in after she allegedly mows down 4 children, flees scene in Mass. 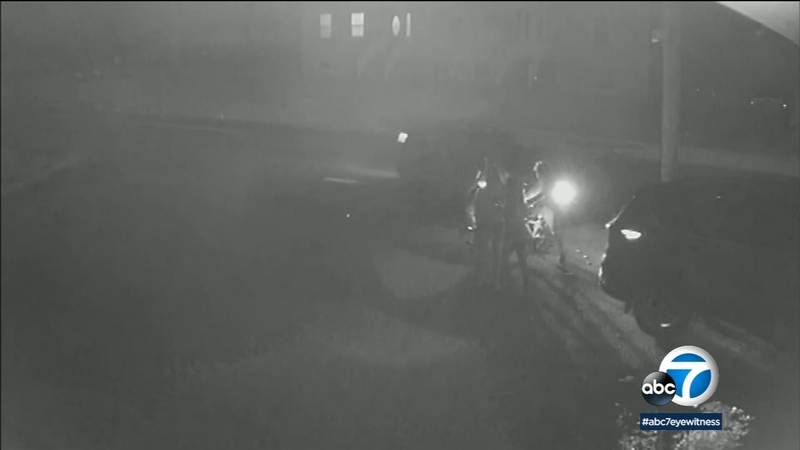 STONEHAM, Mass. -- A Massachusetts man urged his daughter to turn herself in after she allegedly mowed down four children and fled the scene.

Shocking surveillance video showed the driver plowing into the children in a driveway. The incident happened Sunday night in a Boston suburb.

The impact sent the kids flying through the air. The teenagers were left shaken up but they said they know it could have been so much worse.

"I heard it speed up and then I heard the tires screech and it just come at us," said one of the victims.
"I don't know how you can hit a parked car, two bicycles and four children and just drive away. That to me is unfathomable," said Jenn Cabral, a parent of one of the victims.

The kids said the driver honked twice and sped off.