Woman ID'd after being found dead in Washington Heights home after argument with boyfriend: police 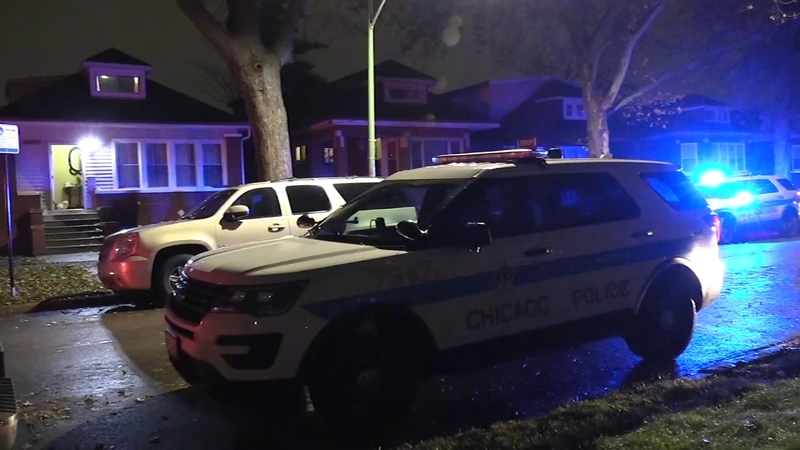 CHICAGO -- A 22-year-old woman was found dead in a Washington Heights home Tuesday after an argument with her boyfriend in the South Side neighborhood, Chicago police said.

According to police, around 10:10 p.m., the woman was found in the bedroom of a home in the 10200 block of South Morgan Street with head trauma. She was pronounced dead at the scene.

The Cook County medical examiner's office has identified the victim as Keishianta Coleman.

No further details have been released about her death at this time.

Witnesses told police she had gotten into an argument with her boyfriend before she was discovered, a Chicago police source said.