"He just kicked me out of nowhere," the victim said.

NJ Burkett interviews a woman who was kicked down a subway escalator in Brooklyn.

NEW YORK CITY -- Police in New York City are looking for a man behind a brutal attack at a Brooklyn subway station, and they're hoping surveillance video of the horrific incident will lead to an arrest.

It happened around 7:15 p.m. on September 9 at the Atlantic Avenue-Barclays Center station in Boerum Hill, and the video shows the man kicking the woman in the chest after he walked past her on the stairs.

The 32-year-old victim, who didn't want her name used, said the man pushed his way past her as they rode up the escalator to the street, and she told him he should have said, "Excuse me."

That's when he kicked her.

"He just kicked me out of nowhere," she said. "And I just came tumbling down the escalator, past everyone, all the way to the bottom floor."

She suffered cuts and bruises to her back, arms, legs, right knee, right thigh and left ankle, but she declined medical attention.

"'Say excuse me, that's the New York way,' and that was it," she said. "And then out of nowhere, he felt the need to have to kick me down the stairs. You know, as if I had the audacity to address him and tell him and say, 'Excuse me,' at that moment. He felt like he just had to kick me down."

The victim said the experience has left her traumatized, and she's worried because the suspect remains at large four days later.

"Seeing him and also his physical stature, you know, he looks pretty dangerous," she said. "And just being around someone that looks like that makes me feel vulnerable." 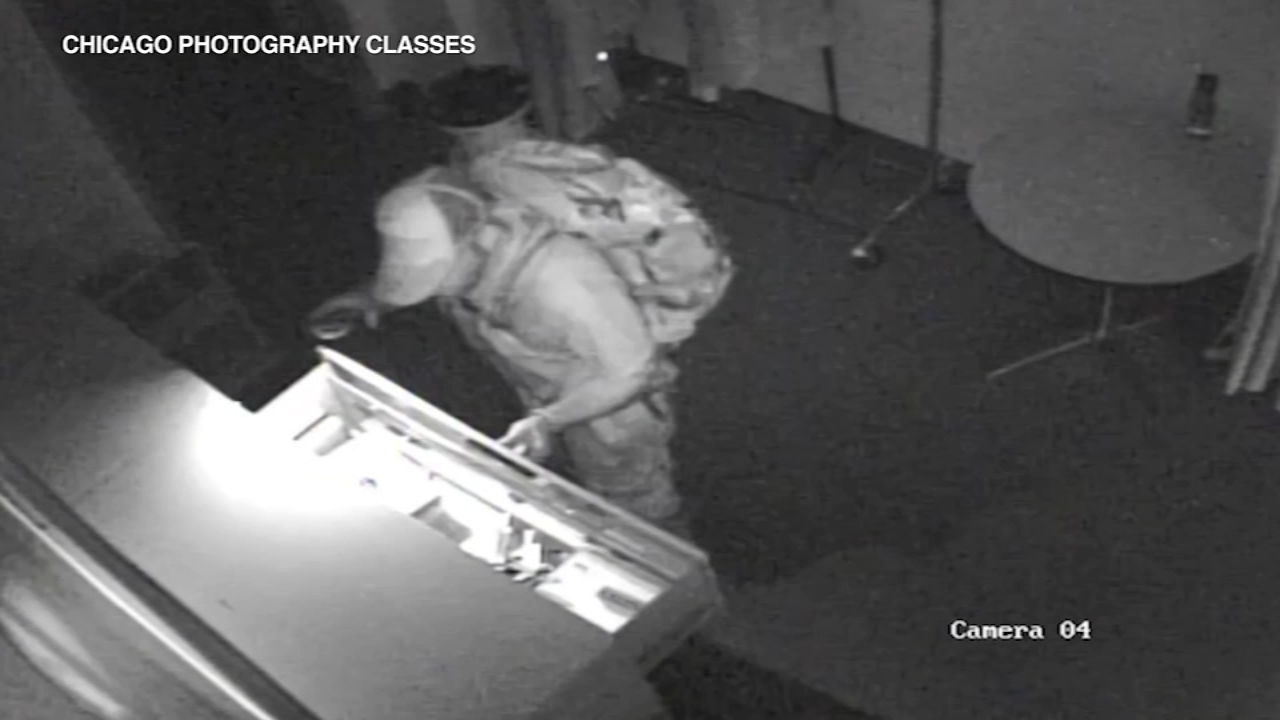 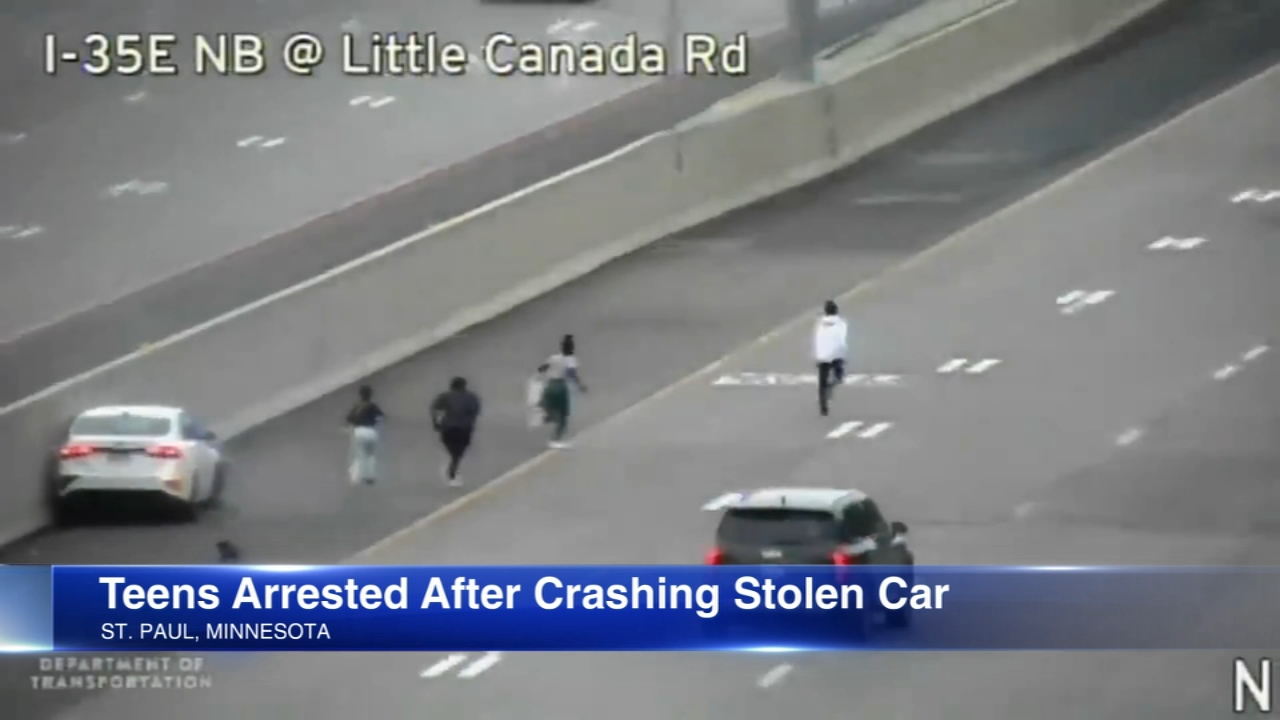