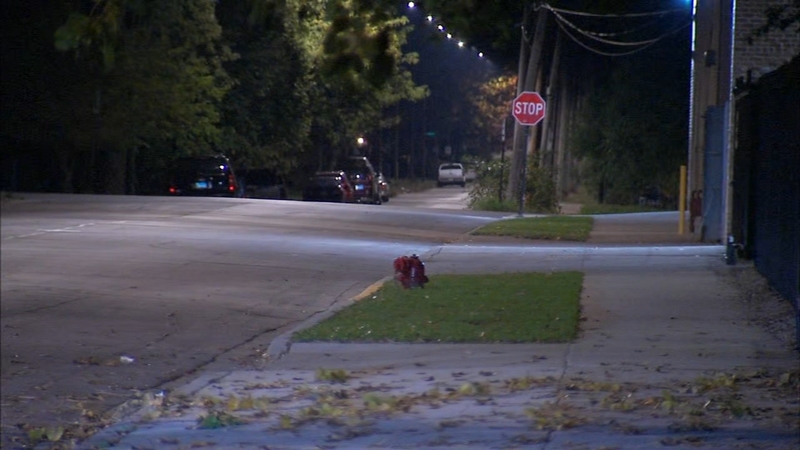 CHICAGO (WLS) -- A woman managed to fight off a suspect attempting to kidnap her in the South Chicago neighborhood Sunday night, Chicago police said.

A 23-year-old woman was in the 9100-block of South Baltimore Avenue at about 9:15 p.m. when police said she was approached by a male suspect armed with a knife and wearing a blue-hooded sweatshirt and dark jeans who got out of a white SUV.

The suspect told the victim to get into the SUV grabbed the victim by her hair and attempted to pull her into the SUV, police said. The woman was able to kick him in the groin and fled on foot.

The victim said she called 911 when she ran as he chased her, but he was scared off when she was able to get help from someone who was walking nearby.