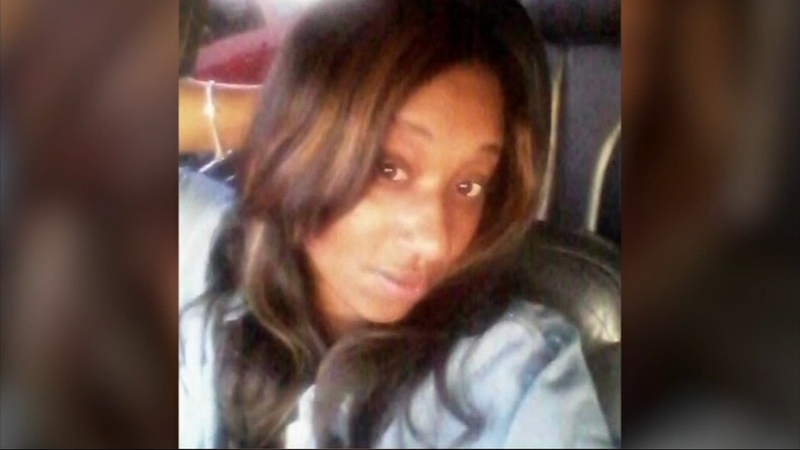 CHICAGO (WLS) -- A woman is dead and another woman was injured after a car driven by an off-duty police officer crashed into Tony's Philly Steak restaurant in Chicago's Auburn Gresham neighborhood.

Family members confirmed that Marquita Reed, 34, died of her injuries after the crash.

An off-duty Chicago police officer was driving his personal vehicle, a Toyota sedan, eastbound on 87th Street at about 3 a.m., police said. He was turning south on Wood Street when another vehicle traveling westbound on 87th Street turned in front of his vehicle, cutting him off. The officer made a sharp turn and jumped a curb causing him to strike the building.

Tawfik Damra, the restaurant's owner, said only three customers were in the restaurant at the time of the crash. The Toyota went through the building and struck two women inside, police said.

Reed, a nurse and mother of two, was sitting down inside the restaurant and was pinned underneath the vehicle. She later died at Christ Medical Center.

The officer was also taken to Christ Medical Center for a neck injury, police said. He was in stable condition.

The 24-year-old officer has been charged with DUI, authorities said. He's a three-year veteran of the CPD and is assigned to the 3rd district.

Police Superintendent Eddie Johnson commented on the officer while speaking at an event at Navy Pier Sunday morning. He said the officer's blood alcohol content was 0.083, which is just over the legal limit of 0.08.

"But we'll keep investigating and when the time comes, he will be held responsible for his actions," Johnson said.

Jerrell Desmond witnessed the crash. His account corroborates what the officer told police had happened.

One victim dead, two others injured after a car crashed into Tony's Philly Steak restaurant in Chicago's Auburn Gresham neighborhood.