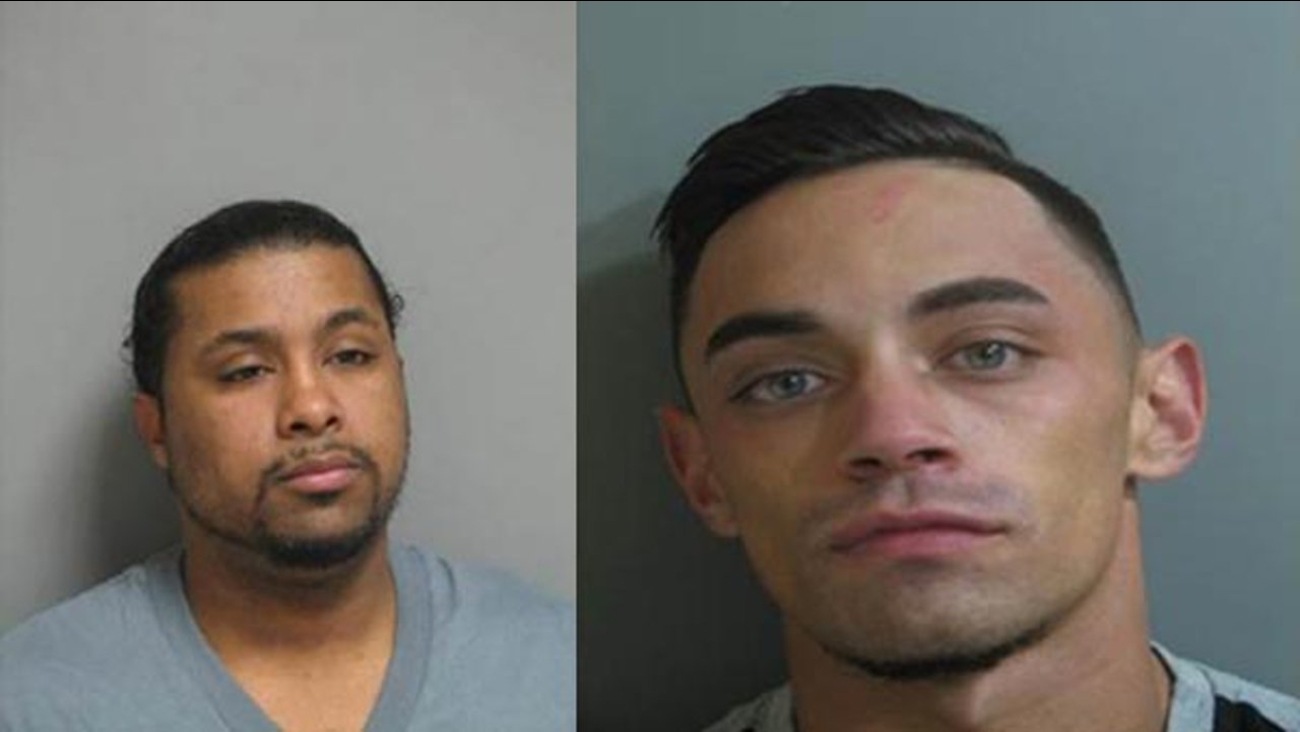 WILMINGTON, Ill. (WLS) -- Police in southwest suburban Wilmington said two men have been charged in relation to the death of a 24-year-old woman found dead near the Kankakee River, who was reported missing from Chicago's Northwest Side.