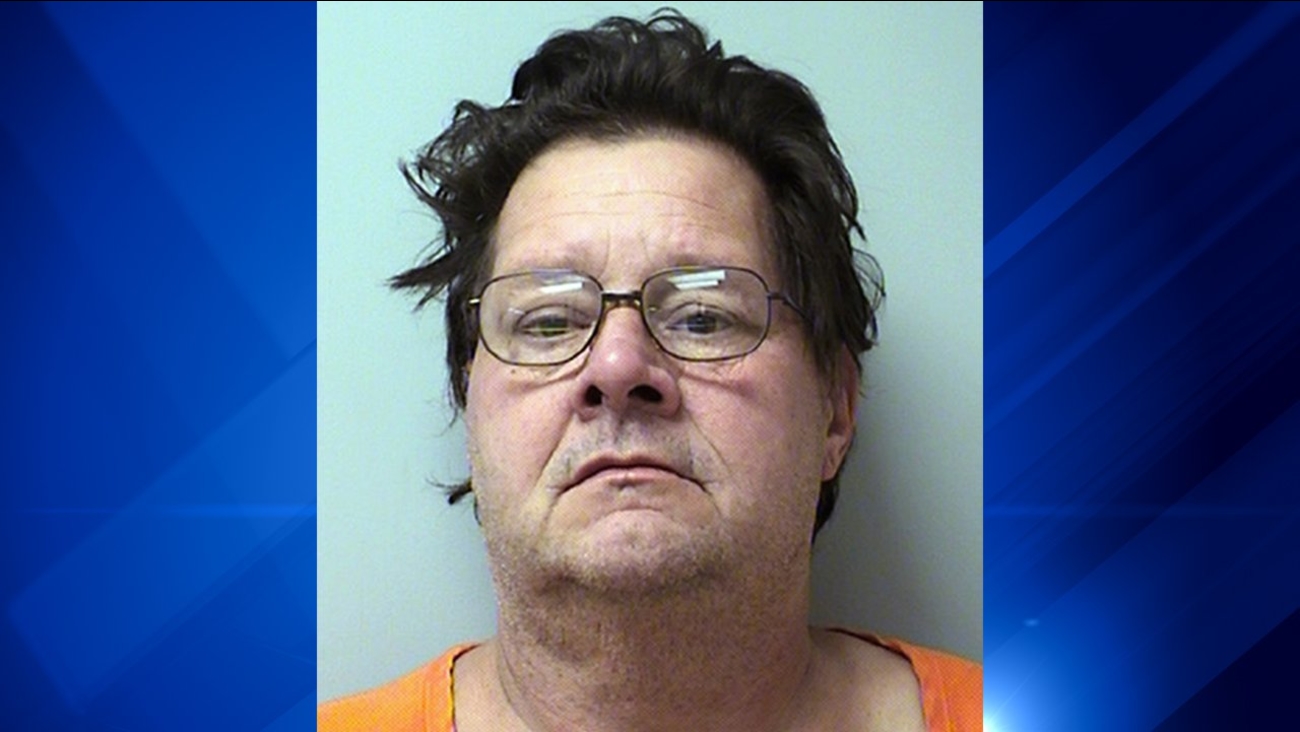 WAUSAU, Wis. -- A judge has sentenced a Wisconsin man to 13 years in prison for locking a woman inside a wooden box in his basement and sexually assaulting her.

Fifty-six-year-old Allen Jamroz of Mosinee was sentenced Tuesday for second-degree sexual assault and false imprisonment. USA Today Network-Wisconsin reports that as part of a plea deal, charges of kidnapping and battery were dismissed but considered during sentencing.

In court, the 20-year-old woman said she is "scared to have a relationship with anybody" after the December 2016 assault.

Authorities say the woman went to Jamroz's home to visit his granddaughter. Jamroz asked the woman for help on a remodeling project in his basement, and then used a homemade stun gun on her, forced her into the box and screwed it shut. She was able to escape hours later.