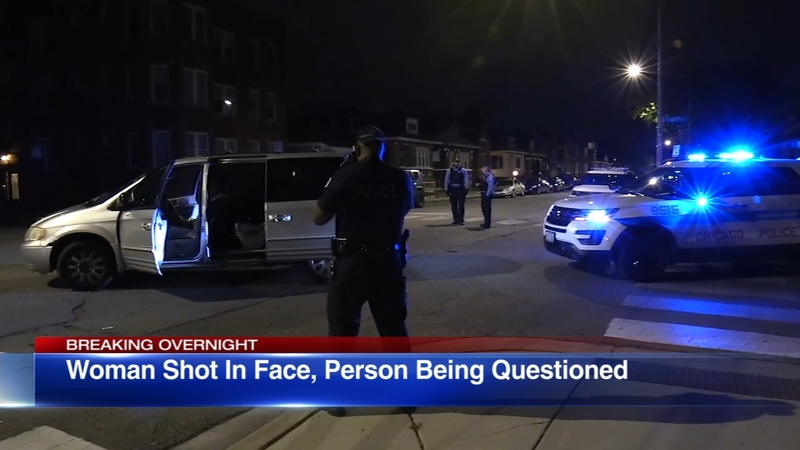 CHICAGO (WLS) -- A woman was wounded in the face after a drive-by shooting in the Gresham neighborhood Thursday night, Chicago police said.

The drive-by shooting occurred at around 9:45 p.m. in the 8400-block of South Green Street, police said.

The 43-year-old woman was riding in the passenger side of a car when someone fired shots from a passing vehicle. The woman was shot in the lip and the neck.

She was driven several blocks to a parking lot near the 6th Police District at 79th and Halsted streets. The woman was able to walk towards the station where she was met by police and then she was taken by ambulance to the University of Chicago Medical Center, where her condition stabilized.