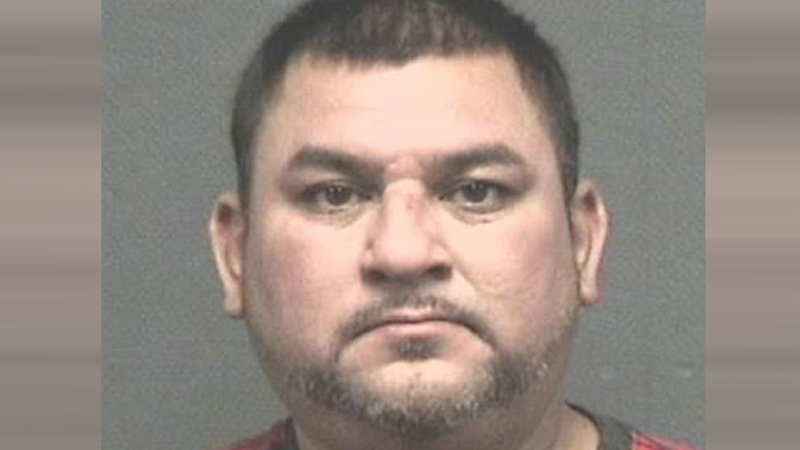 Man on the run after allegedly shooting girlfriend, police say

HOUSTON, Texas -- A man has been arrested and charged after police say he allegedly shot his girlfriend during an argument in north Houston.

Hector Chavez, 38, has been charged with aggravated assault with a deadly weapon.

At around 10:45 p.m. on Christmas, police responded to a shooting call in the 300 block of East Rittenhouse.

When police arrived, they found 32-year-old Juana Saenz with a gunshot wound to the stomach. Saenz was then transported to the hospital in critical condition.

According to authorities, an investigation determined Chavez had shot his girlfriend in front of their 7-year-old son.