Woman found stabbed to death on West Side 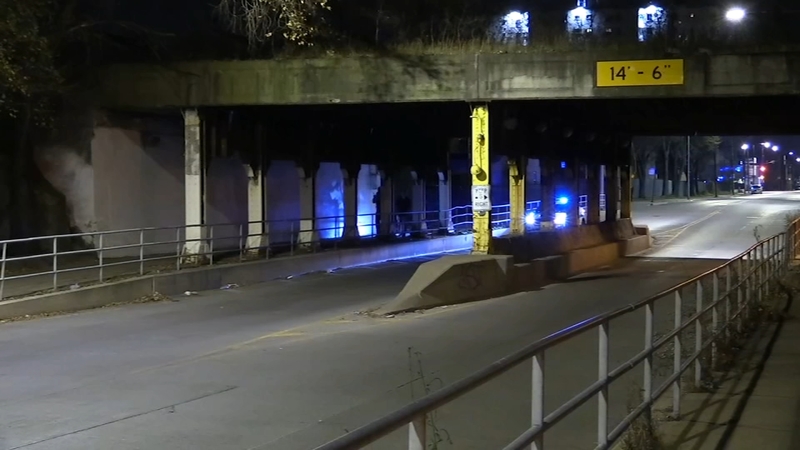 Woman found stabbed to death on West Side

The victim is a woman in her 50s who was stabbed multiple times. Officers responded to a call of a person down in the 3100-block of West Taylor Street.

When they got there just after 11 p.m., they found the woman on the grass next to a row of parked cars. She had stab wounds to her head and neck and was pronounced dead at the scene, police said.