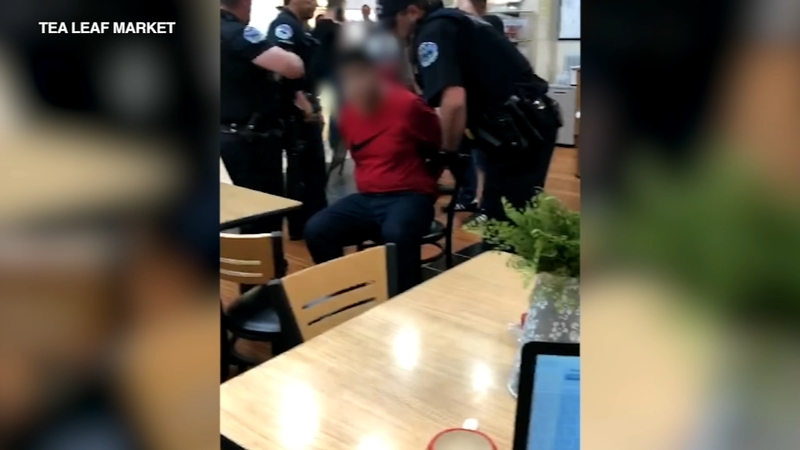 SCHAUMBURG, Ill. (WLS) -- Investigators are now working to put together the pieces of a bizarre incident that led to an SUV crashing into Woodfield Mall and its driver navigating through the Schaumburg shopping center.

According to Schaumburg police, the SUV entered the mall by Sears and then drove into the common area before witnesses said the car crashed into a pillar, just barely missing a group of children.

A 22-year-old man was taken into custody Friday. Police said Saturday that the man remains in custody and was taken to AMITA Health Behavioral Medicine Institute for treatment.

The ABC7 I-Team spoke to the family of the suspected driver, who is from Palatine. The man's father said the 22-year-old has a health condition that requires medication, but did not say what the condition is.

Investigators have yet to release any motive, but police said there is no indication that this was a terrorist attack. Police said they have not had prior contact with the suspected driver.

For now, the doors of the Sears entrance are boarded up, but the mall has since reopened.

"It could have been a lot worse," said Cynthia Nabasny, who works across the street. "Because if it wasn't taken under control, who knows what would have happened."

Authorities said the incident is still under investigation.