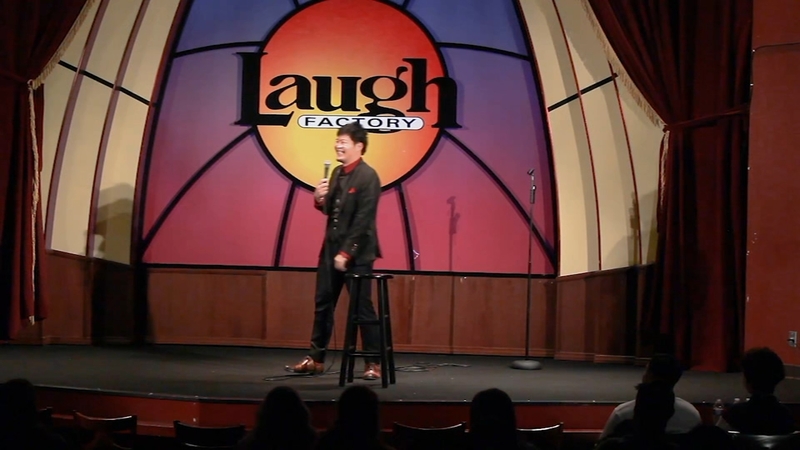 CHICAGO (WLS) -- The World Comedy Expo comes to Chicago starting Friday, featuring performers from around the globe at some of the city's premiere comedy venues.

More than 170 comics from 18 countries will be showcased at venues including Second City, Laugh Factory and The Annoyance Theatre. While the artists reflect many cultures and ethnic backgrounds, laughter is their common language.

Saku Yanagawa organized the comedy festival. He's from Japan and has been performing in Chicago for seven years.

"I have performed in so many comedy festivals all over the world, and I think Chicago is the Comedy capital," he said. "That is the reason I moved to Chicago, by the way. People are energetic, people have fun, people know how to enjoy themselves, there are so many great comedians coming through Chicago to the world. Chicago has it all: improv, sketch, stand up at the same time so we can enjoy all styles of comedy at once."

Vik Pandya is from Naperville, and has his own entertainment company to bring diverse humor to the stage.

"There's something about having a connection with an audience in that moment, that live moment, and it's almost never duplicated," he said. "Every stand up set is different, so we may tell the same jokes, but the way we tell them we might add to a joke, we might change it, there's this constant feeling of it's new every time and I love that, I'm addicted to that."

And comedy is very important in the world we live in today.