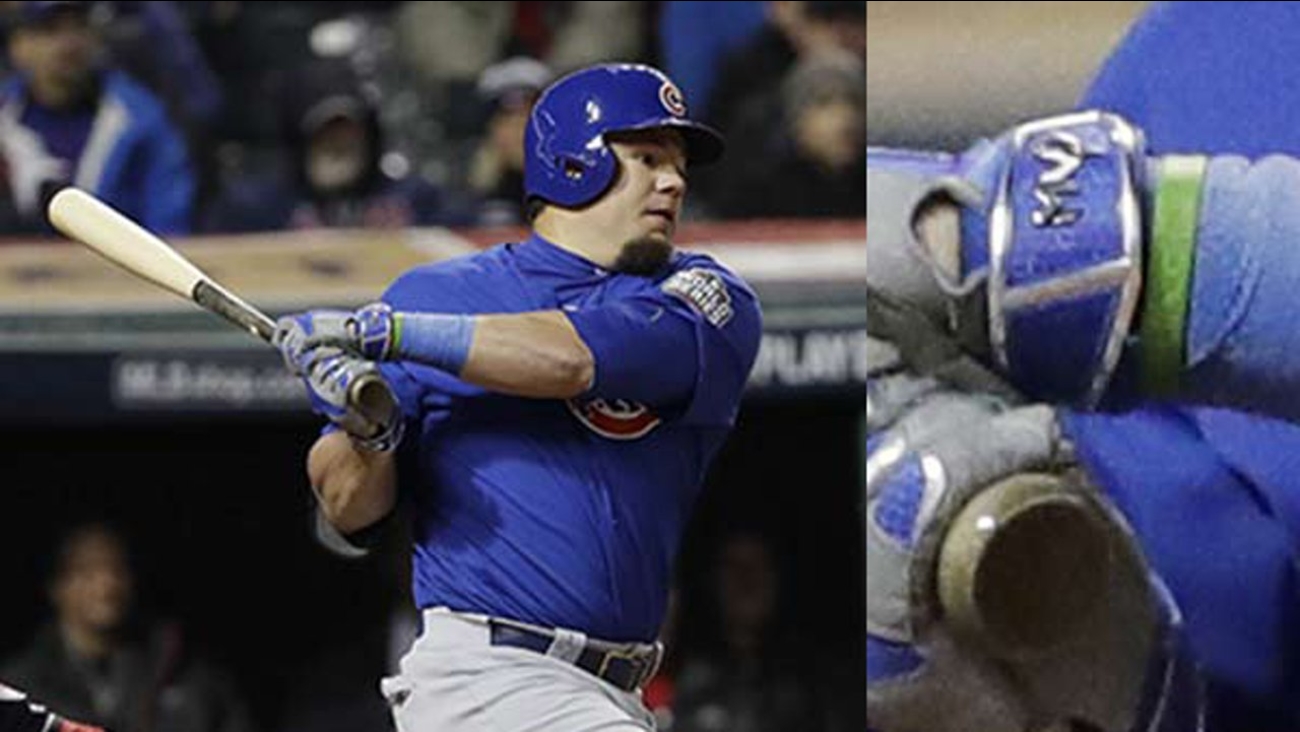 CHICAGO (WLS) -- Chicago Cubs' designated hitter Kyle Schwarber is proving that his heart is as big as his swing.