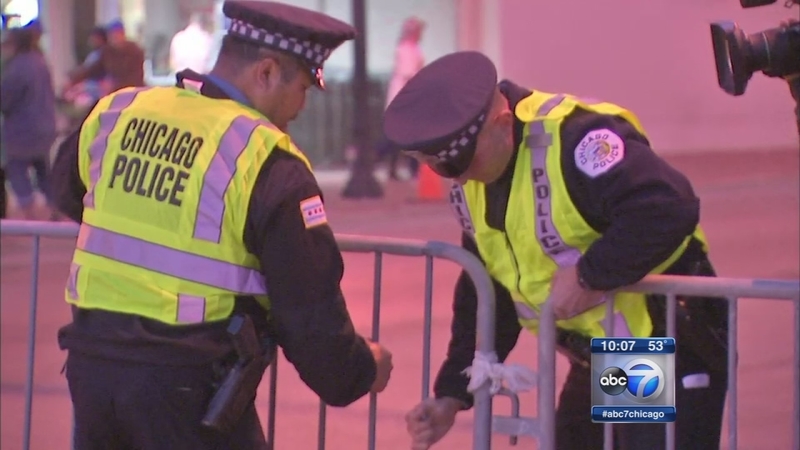 Like puzzle parts, police maneuvered barricades into what amounted to a giant cork in the middle of Clark and Addison, plugging the opening to the Wrigleyville bar corridor where most of the trouble usually occurs.

The tactic - the handiwork of CPD Deputy Chief Steve Georgas, who runs the special functions unit - was a success. It's a plan that was also used during NATO and other large outdoor events.