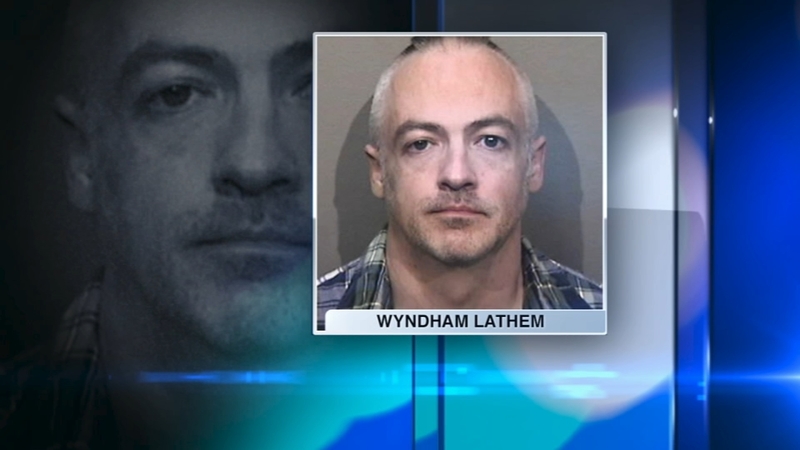 Lathem was sentenced to 53 years in prison.

The sentencing range was between 20 and 60 years in prison, but the judge said he wanted to stay on the higher end. He said it is an extreme sentence for an extreme crime.

Lathem stabbed his then-boyfriend Trent Cornell-Duranleau to death in his River North high rise home as part of what prosecutors said was an elaborate sexual fantasy.

He was helped by Oxford University employee and British national Andrew Warren.

Warren said the two men made a pact to kill each other: he would shoot Lathem, who would in return "cut [him] open, fatally wound [him]." Lathem flew him to Chicago in July 2017, where they did drugs before driving to St. Louis to unsuccessfully attempt to buy a gun, Warren said. Lathem then suggested they kill Cornell-Duranleau, Warren said. He had second thoughts, but eventually joined Lathem in stabbing the 26-year-old hairstylist nearly 70 times, nearly decapitating him.

Lathem and Warren made anonymous donations in Cornell-Duranleau's name and failed at a suicide attempt after the stabbing, Warren said.