Yale graduate sues university for removing her over her depression 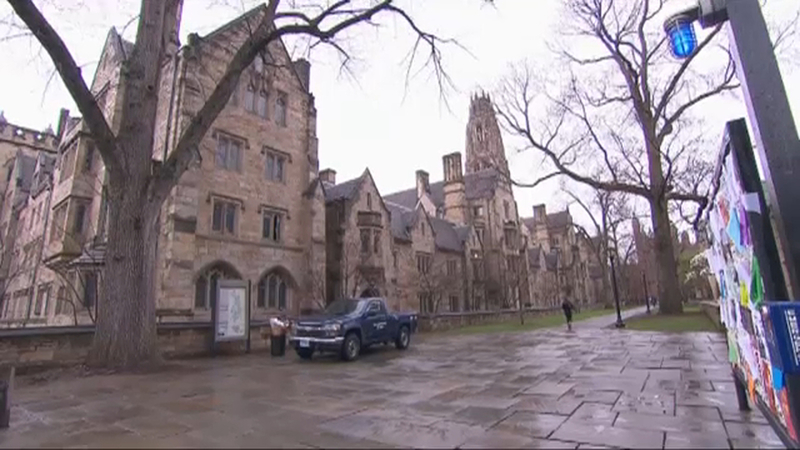 Yale grad sues university for removing her over her depression

NEW HAVEN, Conn. -- A Yale University graduate is suing her former school, claiming she was removed from campus because she sought counseling for depression.

She claims the school placed her on mandatory medical leave because they were worried about more negative publicity.

The woman alleges she was unlawfully held for involuntary treatment at Yale-New Haven Hospital and hospital staff illegally gave her medical information to Yale officials.

She was reinstated in the fall of 2017 and graduated this year.