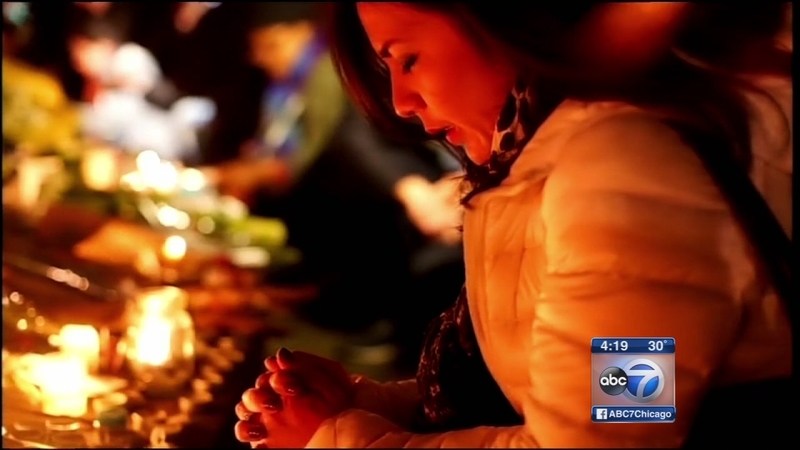 In just three days it will be the start of a new year. We take a look at the most impactful stories of 2015.

Internationally, the coordinated terrorist attacks on Paris put the world on alert. At home in the United States, the Supreme Court's ruling that same-sex couples could marry established a new civil right.

Before, after and in between, the world and nation were captivated by stories big and small, from the Black Lives Matter movement and the Syrian refugee crisis, to Bruce Jenner's transition to Caitlyn Jenner and Jon Stewart leaving the Daily Show.