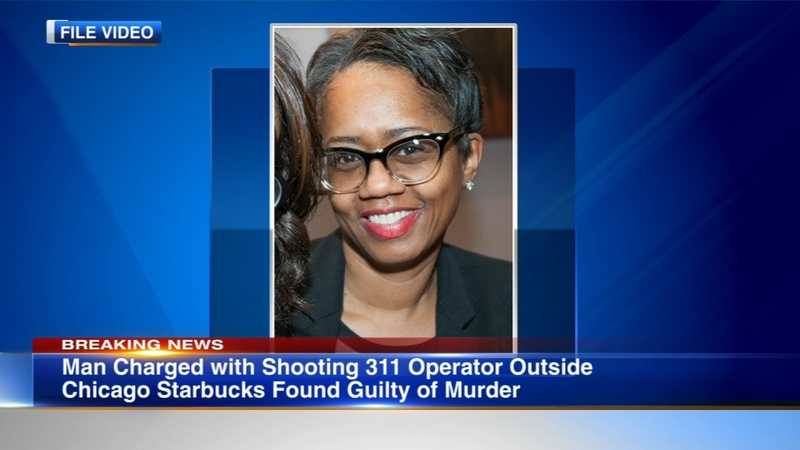 CHICAGO (WLS) -- The man charged for a shooting that killed a 311 operator as she left a Starbucks in Bronzeville in 2016 was found guilty on Thursday.