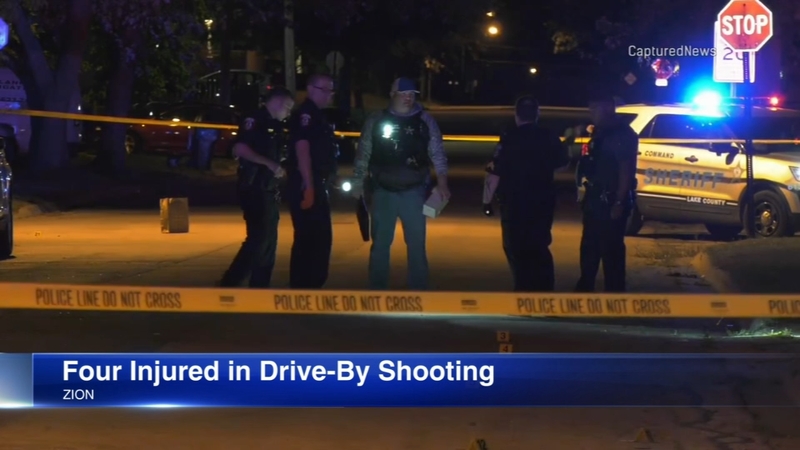 Two 28-year-old Zion men were both shot in the abdomen. A 35-year-old man was shot in both the shoulder and leg.

A friend transported the 35-year-old Vista Medical Center East where he was treated and released, police said.

Both 28-year-old men were taken to Advocate Condell Medical Center where they underwent surgery and are in critical, but stable condition, police said.