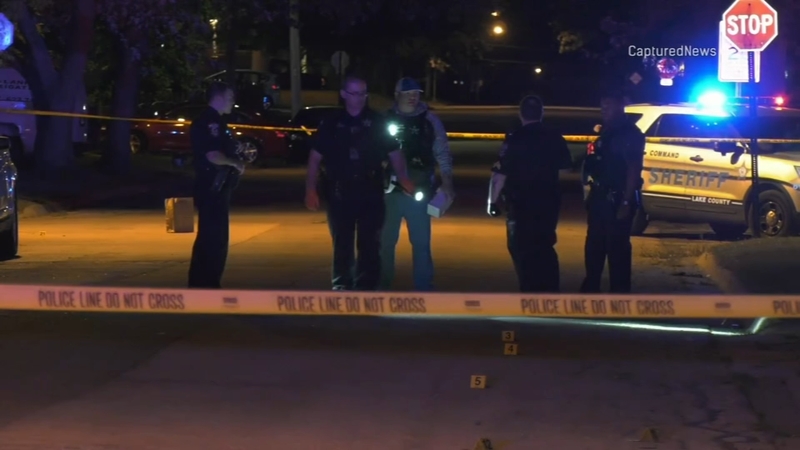 ZION, Ill., (WLS) -- Zion police said a man has died after being shot in a drive-by shooting Sunday morning that injured three others, including an 8-year-old boy.

A 28-year-old man was shot in the abdomen. He was transported to Advocate Condell Medical Center, where he later died from his injuries, police said.

Another 28-year-old man was also shot in the abdomen. He is hospitalized in critical but stable condition, police said.

A 35-year-old man was shot in both the shoulder and leg. A friend transported the 35-year-old Vista Medical Center East where he was treated and released, police said.