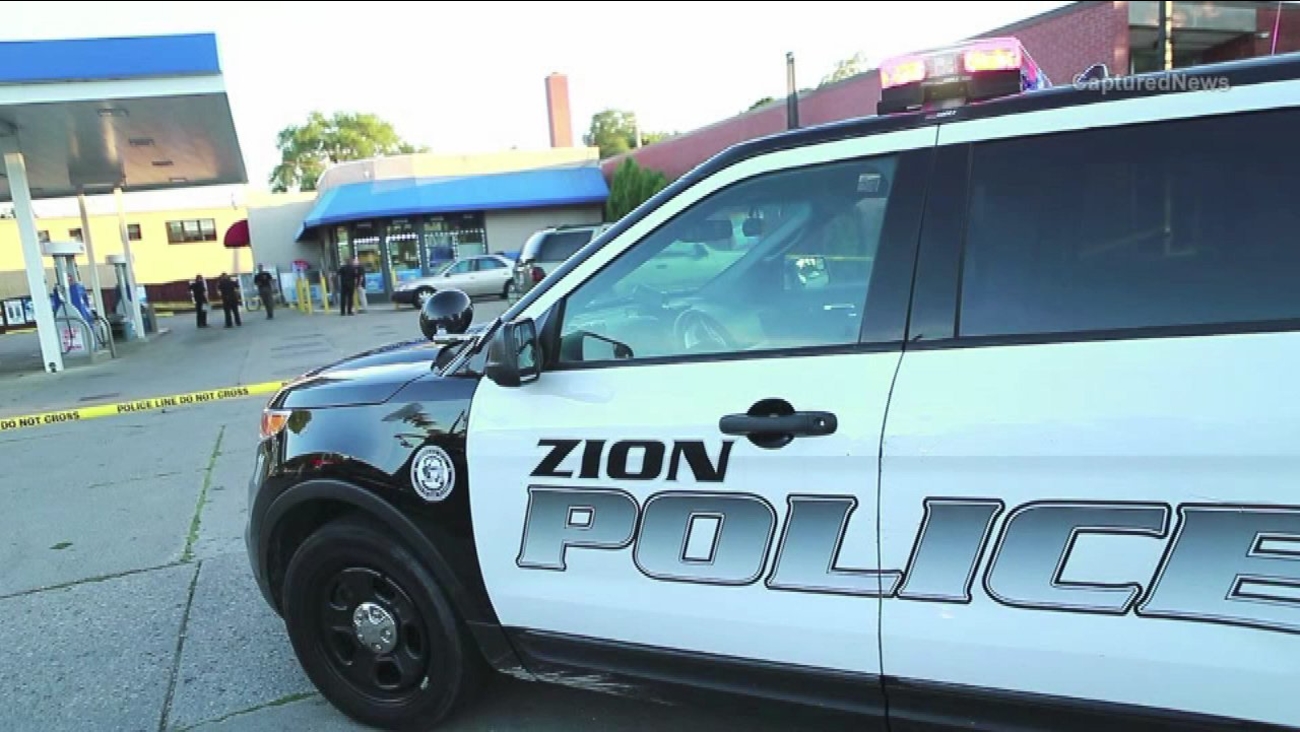 ZION, Ill. (WLS) -- A man was stabbed to death in the parking lot of a gas station in north suburban Zion, police said.