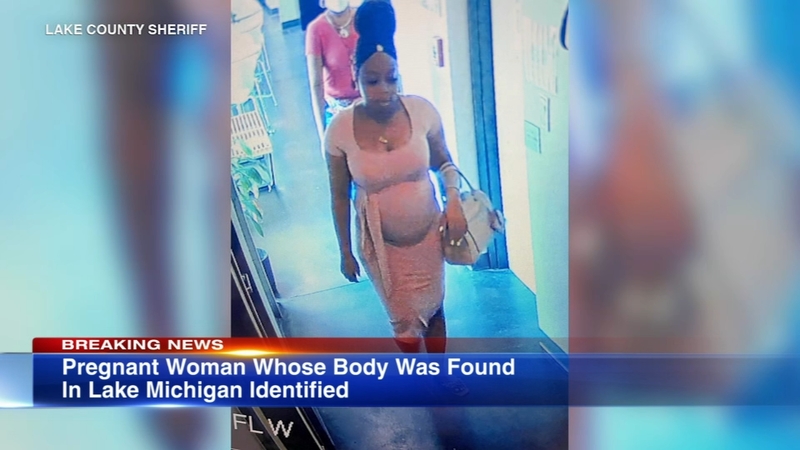 CHICAGO (WLS) -- The Lake County (IL) Sheriff's Office has confirmed the identity of a missing pregnant woman whose body was pulled from Lake Michigan earlier this month.

The woman, referred to as "Lake Michigan Jane Doe," is identified as Yarianna G. Wheeler, 19, according to the sheriff's office. She had been living in Chicago but was originally from Bellwood, police said.

"When they saw the image, they knew they were on the right track. From there, they were able to obtain dental records which led to her ultimately being identified," said Lt. Christopher Covelli, Lake County Sheriff's Office. 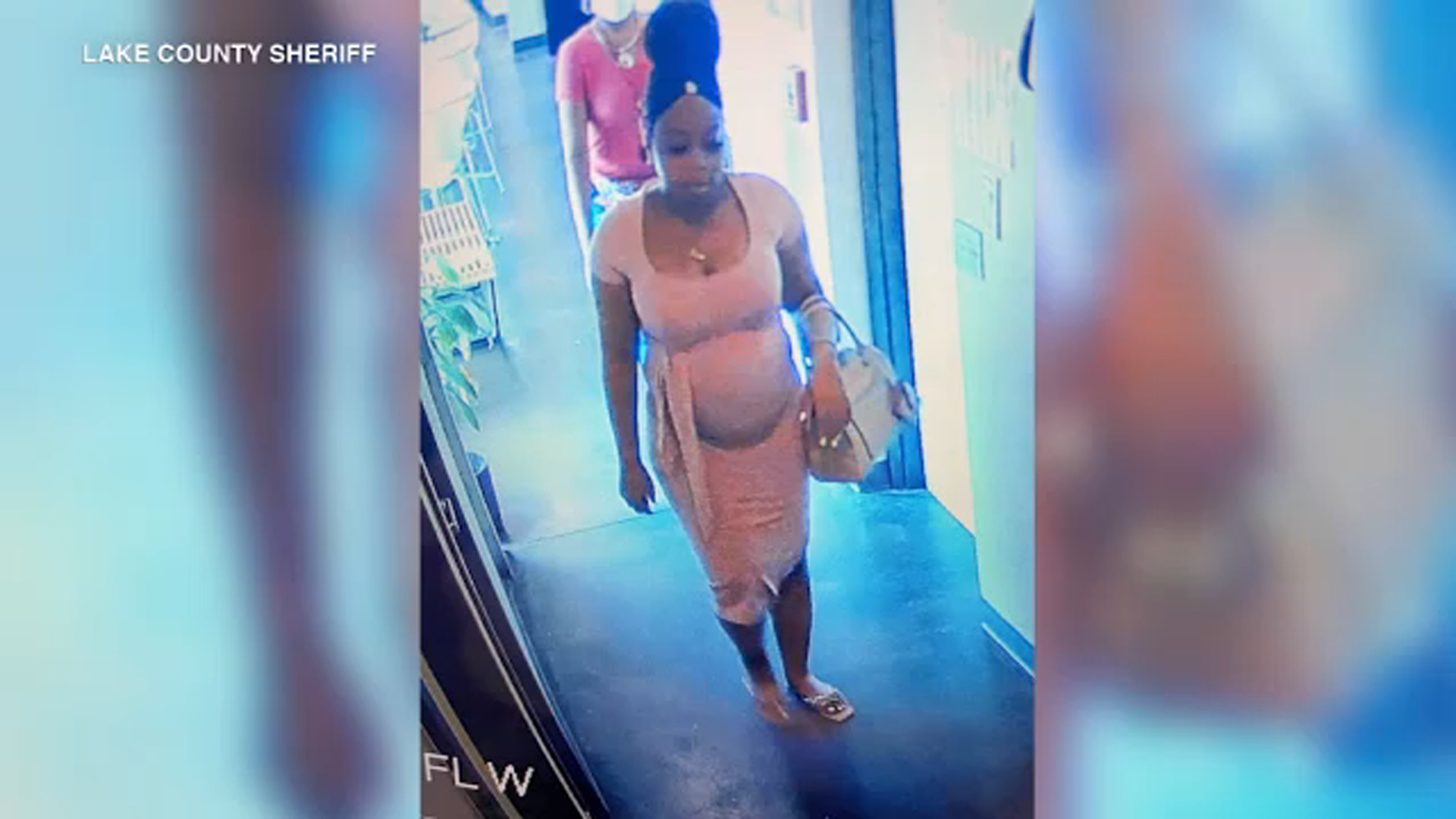 Covelli said the image was taken on the last known day she was seen alive. 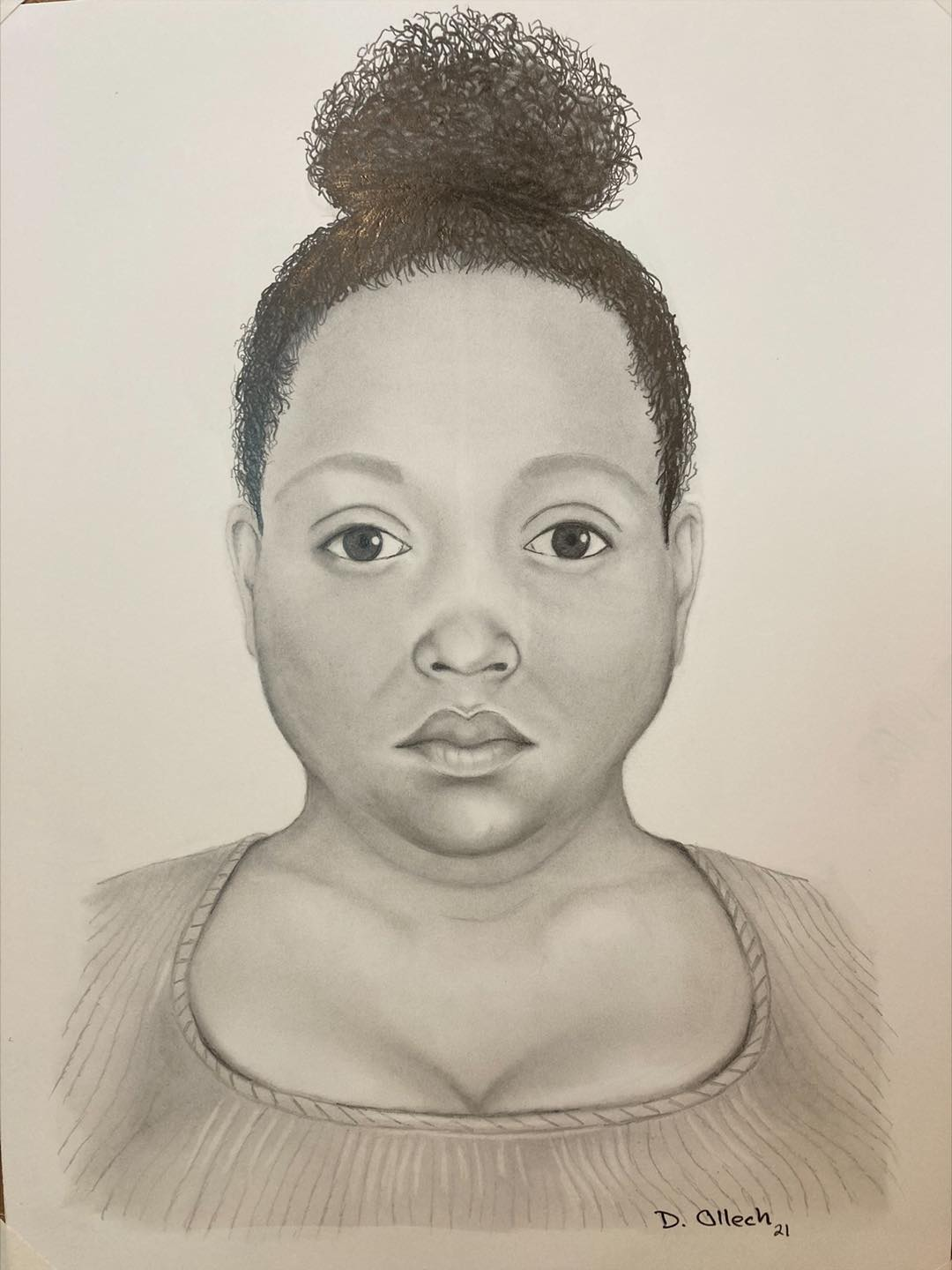 Police said they are investigating the woman's death as homicide after an autopsy revealed sharp force injuries to her body. The official cause of death is still pending.